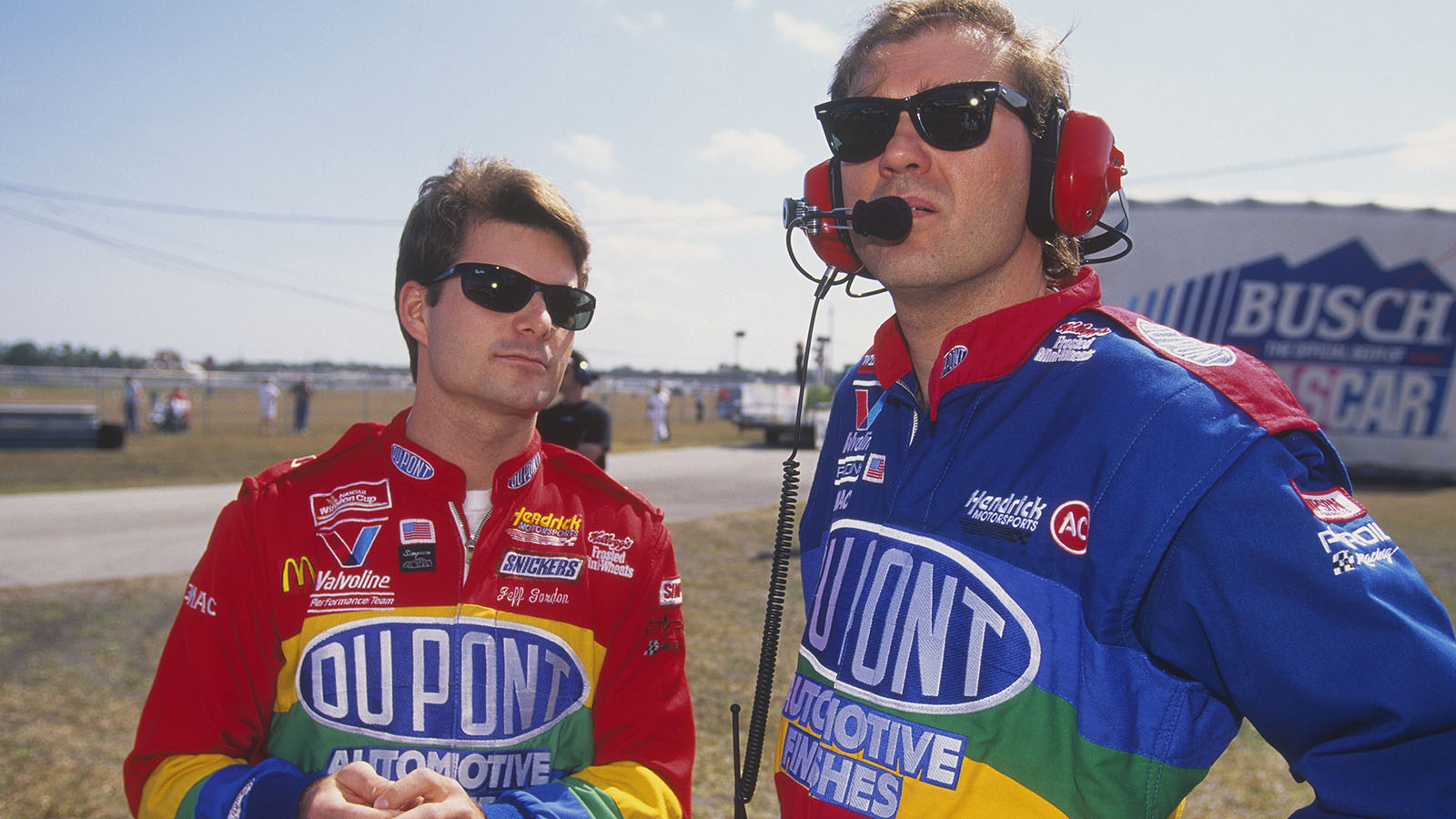 Jeff Gordon and Ray Evernham shared plenty of great times together. But on Tuesday — during a live Reddit AMA (Ask Me Anything) — Evernham revealed his most embarrassing moment as Gordon’s crew chief.

The year was 1998. The race was "The Winston" — now known as the NASCAR Sprint All-Star Race. Evernham was so focused on the weight of Gordon’s No. 24 that he neglected to add something pretty important.

Here’s how he tells it:

We were leading and led the whole thing, had a fast car, and I was so concerned about weight I didn’t want to put any gas in. They had one extra restart and we ran out of gas. I’ve never been so embarrassed in my whole life!

To read the rest of the Q&A session, CLICK HERE.