Gordon says the new paint scheme takes on a "bolder, more aggressive tone" than the 2014 version. Check it out.

Hendrick Motosports posted a full photo gallery of the new scheme on the organization’s website. CLICK HERE to take a look. 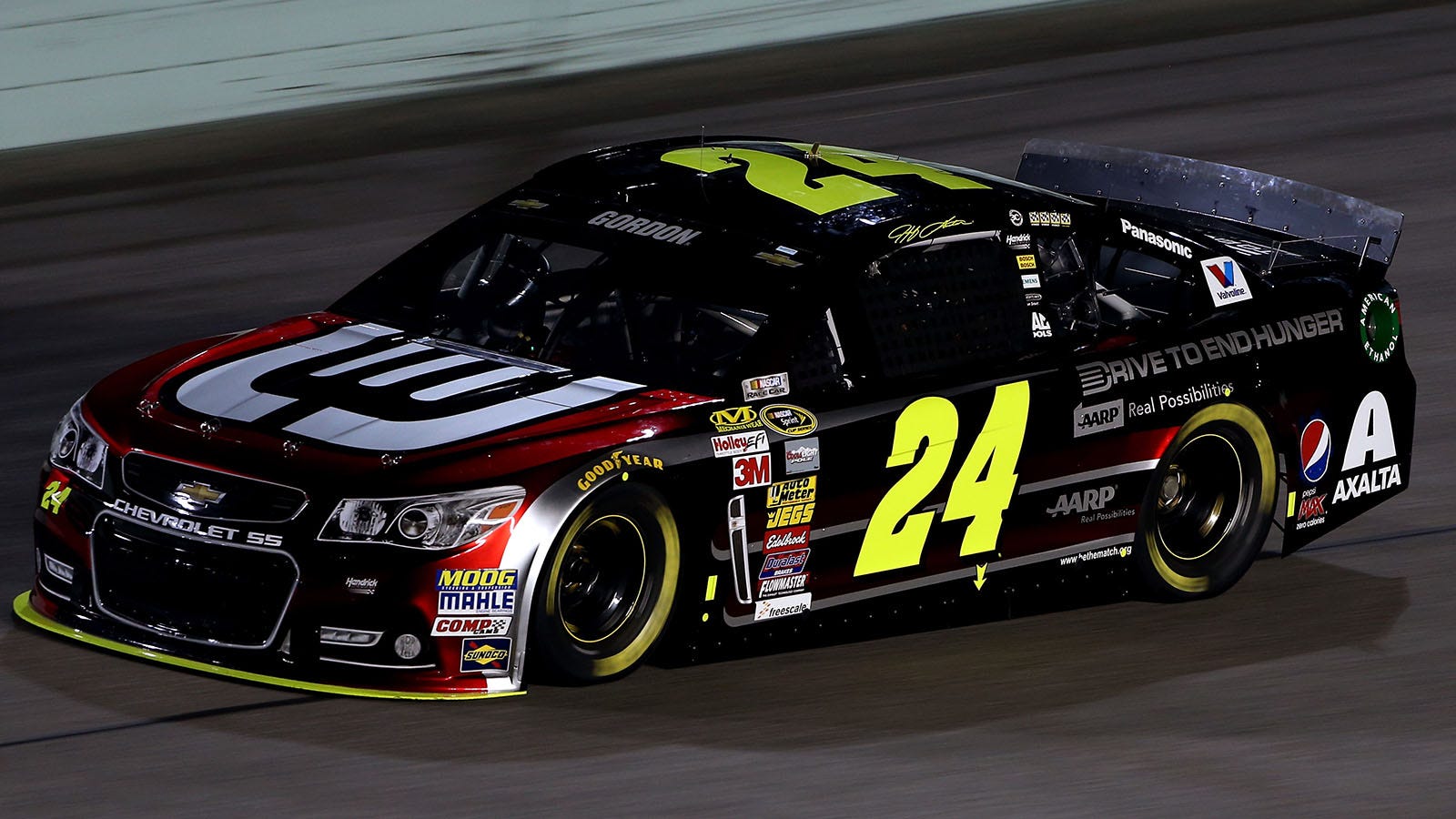