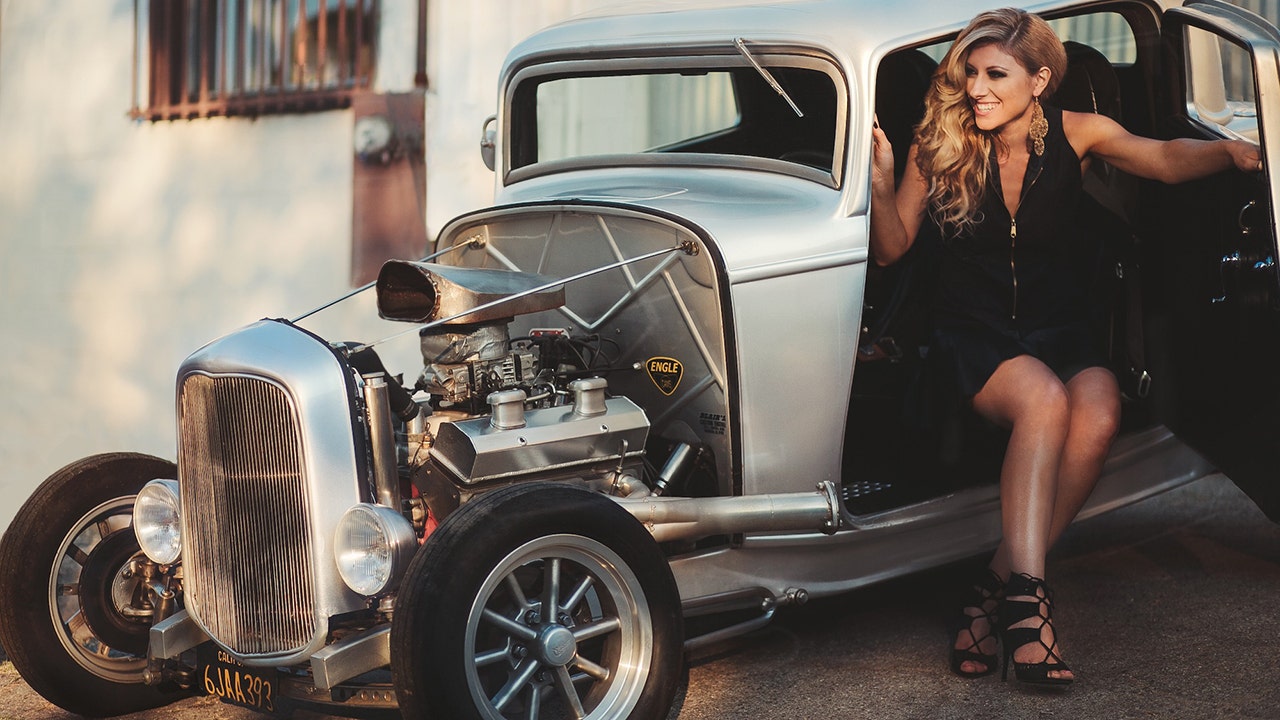 Isabelle Merey – aka Izzie – is a model NASCAR fan. Literally. She’s a model (not to mention a web series host and car enthusiast) and she loves NASCAR. That makes her the perfect choice for our first "Hot Laps" feature. But enough from us. Let’s hear from Izzie:

Many people are confused when they find out that growing up I was really (and still am) into NASCAR. How often do you rub shoulders with a lowly girl from a faraway desert island where at one point in time, perhaps quite some time ago to be fair, our fastest form of transportation was Harry the donkey? Now add to that scenario, the same girl uttering the phrase  "I love NASCAR."

Anyhow, for someone who is as passionate about driving fast cars as they are about working hard to achieve their goals, it is somewhat of a no-brainer that NASCAR is THE best platform to display the tremendous excellence that is the culmination of both good driving skills and hard, hard work. By the way I am including the teams on this too, not just the drivers.

In the words of one of the top bad boys (a term I love) in the history of NASCAR, Richard Petty, "Lots of drivers can drive fast but very few can race." What more needs to be said? 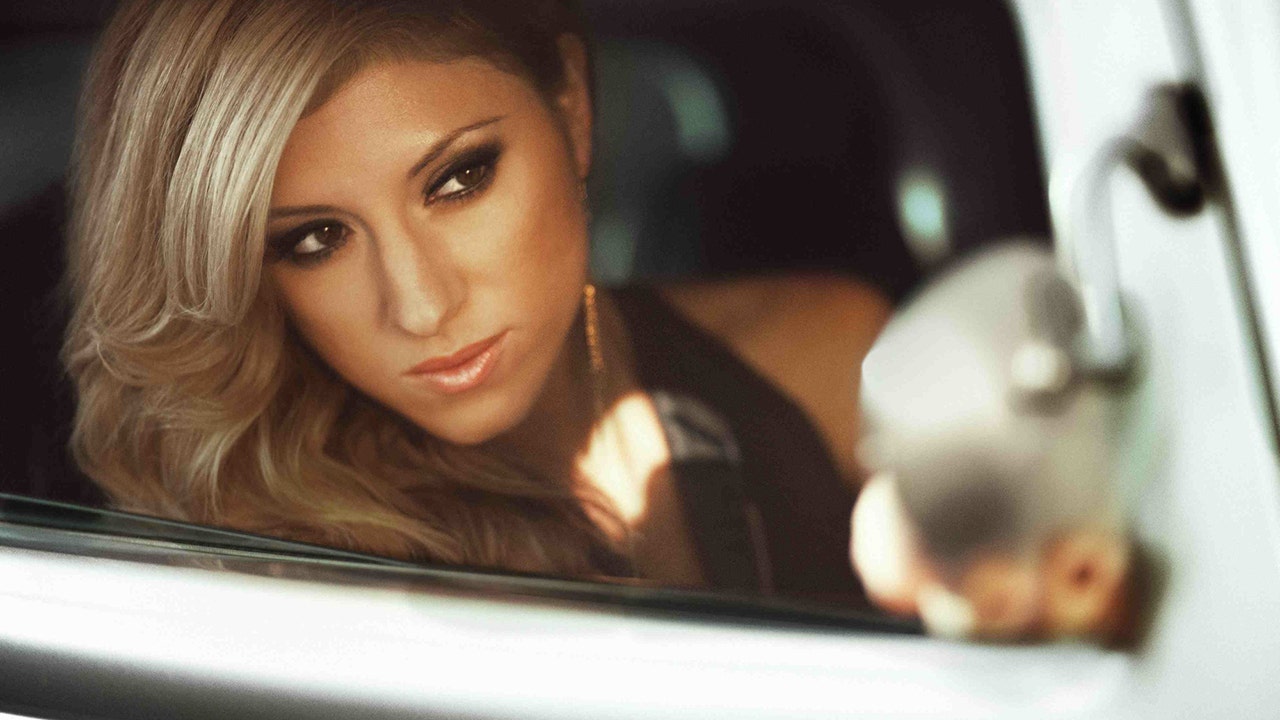 In addition to Petty, her favorite drivers include Rusty Wallace, Jeff Gordon and Danica Patrick. And of course, Dale Earnhardt. Says Izzie, "After my Dad, Grandpa & Arnold, The Intimidator was my hero when I was growing up."

Know another stunning NASCAR fan who deserves their own "Hot Laps" feature? E-mail us at nascarshakeandbake@gmail.com.