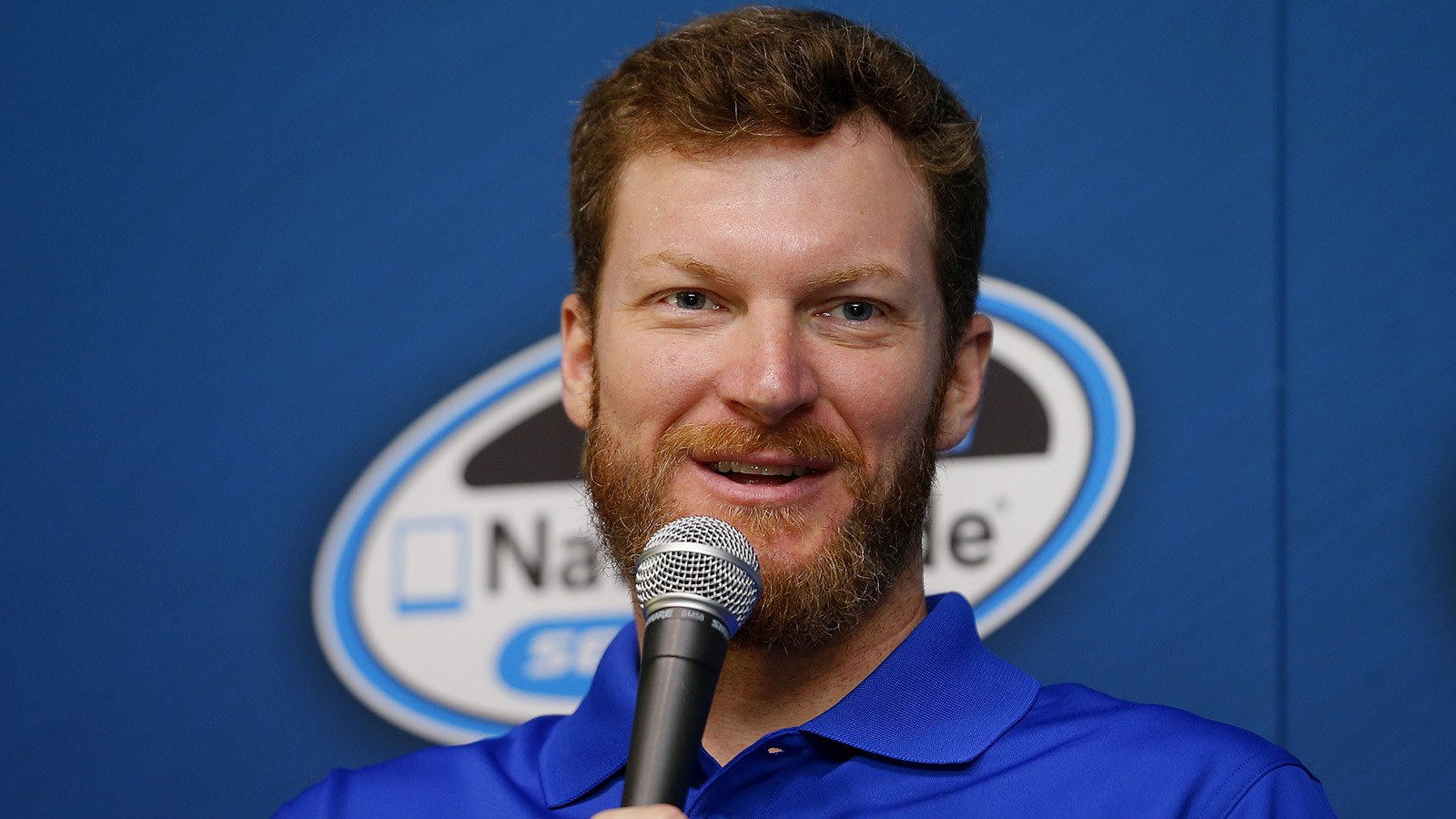 On Friday, Nationwide released the first picture of the hauler for Junior’s No. 88 Nationwide Chevrolet SS that will make its debut at the 2015 Daytona 500.

New season. New hauler. Check out the first pic of the 2015 No. 88 Hauler. #NW88JR @trucker_squigz pic.twitter.com/3zUjkvV4Gr

Another photo shoot reveal. Check out @DaleJr's new @alpinestars shoes. What do you think? pic.twitter.com/KAcr568Chg

2 days until the New Year and 53 days until @DaleJr will be wearing his new @nationwide fire suit at @disupdates pic.twitter.com/uKQn4GzJDd