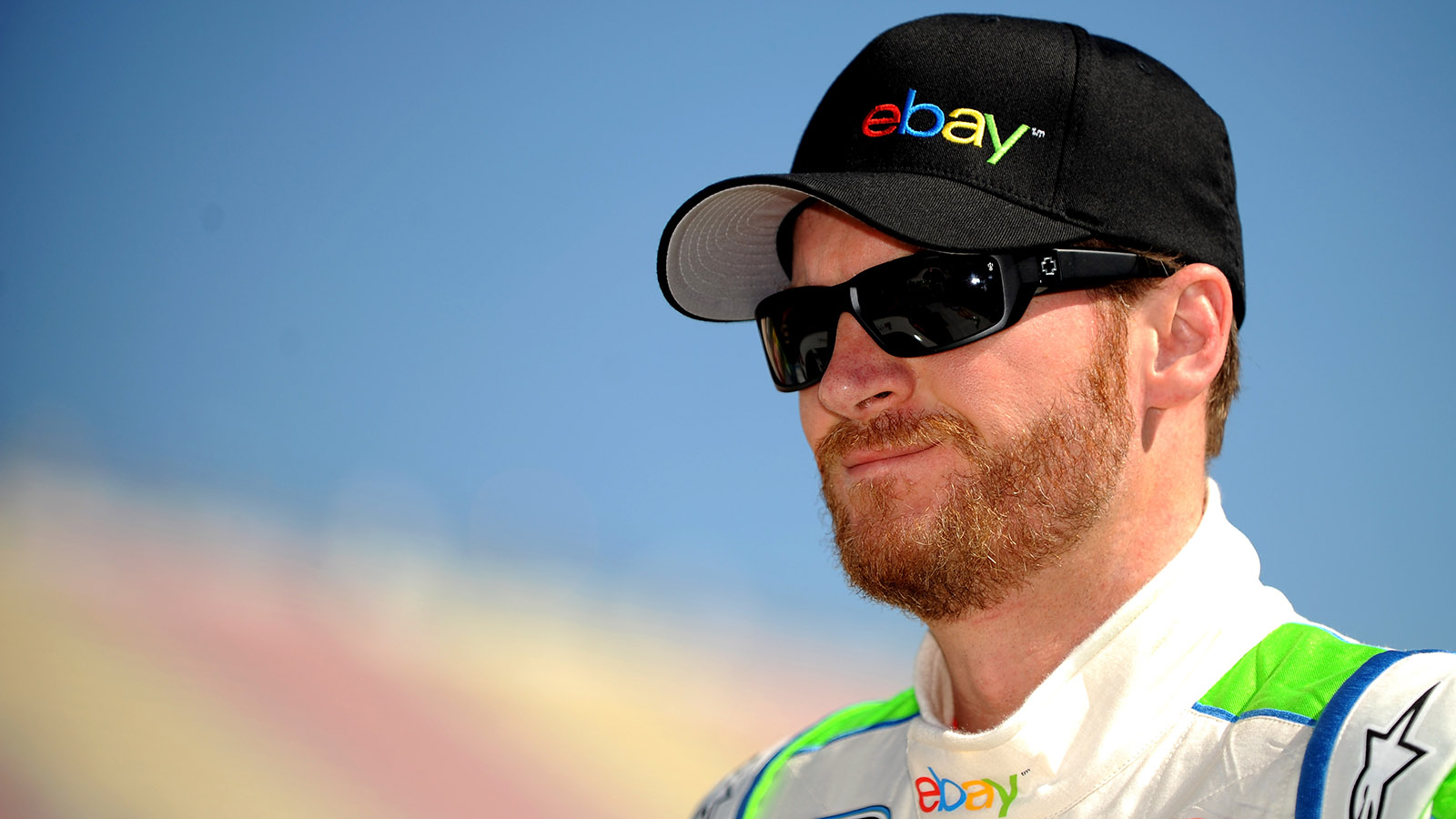 The winning bidders also have the option of having the cars autographed and the keys handed over by Junior … no doubt a priceless perk for any member of Junior Nation.