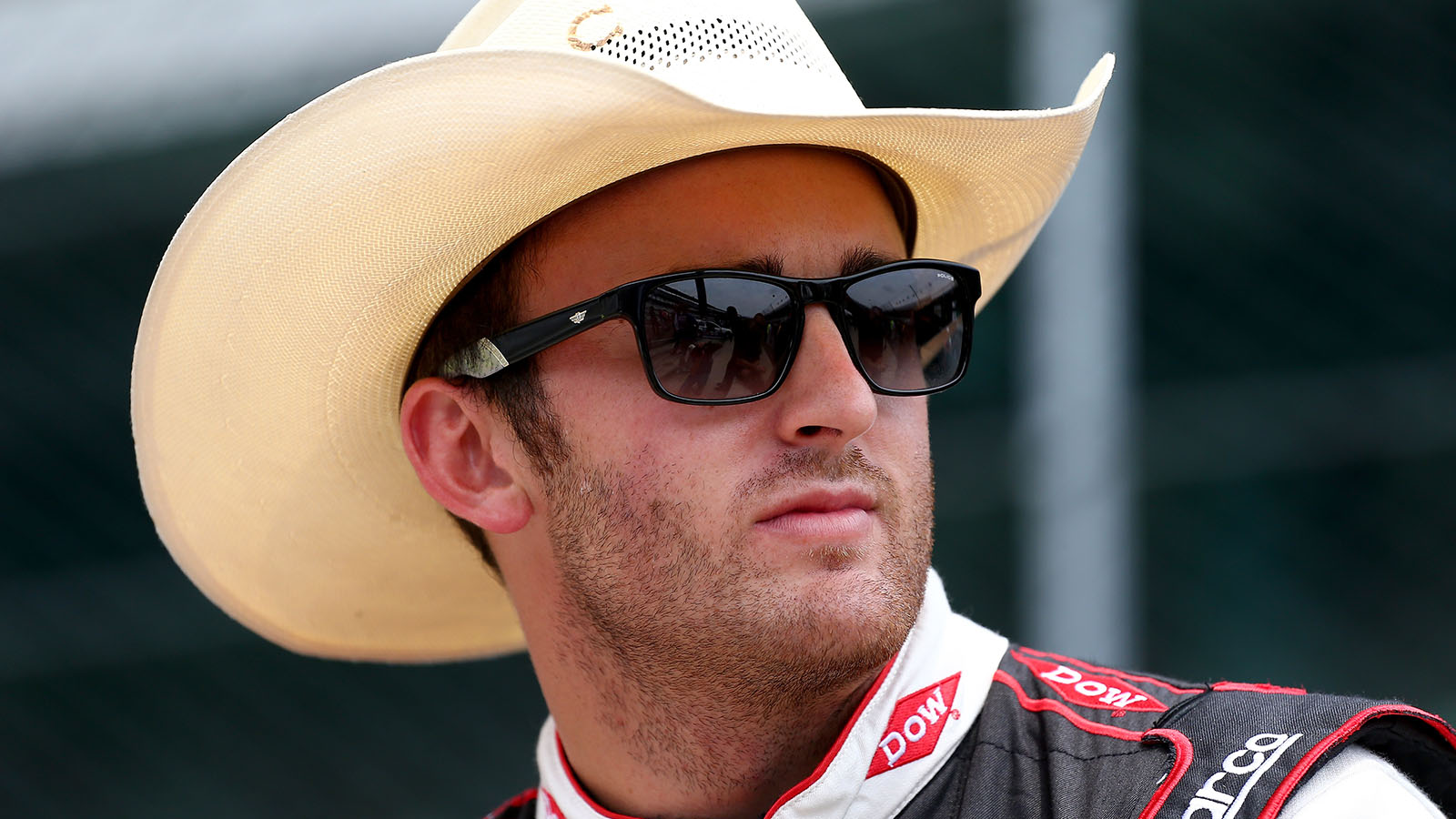 @engaged2success and Panthers RBs with hats from race car driver Austin Dillon, who is a Panthers fan. pic.twitter.com/CFJN9X1RlV

Dillon had previously sent a hat to Panthers RB Jonathan Stewart, who put it to good use following Carolina’s victory over the Arizona Cardinals in the wild-card round of the NFL playoffs.

If the Panthers beat the Seattle Seahawks in Saturday’s divisional round game, we may see a lot more cowboy hats in the Carolina locker room.