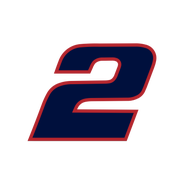 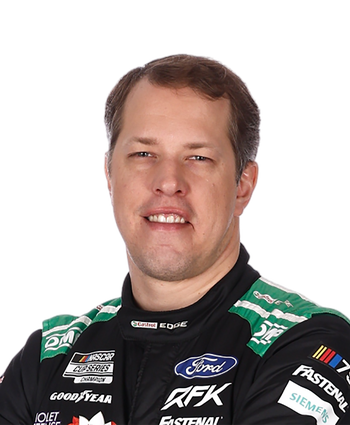 Team Penske will reposition its existing winning crew chief lineups across its NCS program as crew chief Paul Wolfe will work with Joey Logano and the No. 22 Ford Mustang team, crew chief Todd Gordon will transition to the No. 12 with Ryan Blaney and crew chief Jeremy Bullins will be paired with Keselowski on the No. 2 Ford Mustang, Team Penske PR reports.

After a lackluster 2019 season, Penske is shuffling the deck for the 2020 season. Keselowski will inherit crew chief Bullins and replace Paul Wolfe atop the team's war wagon. This ends a nine-season run with Wolfe and Keselowski paired at the No. 2 team. It was one of the longest running driver/crew chief pairings in the Cup Series. It will be interesting to see if this move gives Keselowski the boost needed to contend for championships once again.