This 1964 Ferrari 250 LM was the last Ferrari to secure an overall victory at the 24 Hours of Le Mans.

Next week is Arizona auction week, with the big hitters of the collector-car market all bound for the Valley of the Sun. Last year, Barrett-Jackson, Gooding & Co., RM Auctions, Bonhams, Russo & Steele and Silver Auctions combined to sell a staggering $248.6 million in vintage vehicles, an increase of 11 percent over 2013, according to numbers provided by Hagerty.

This year, the sky’s the limit, especially with Ron Pratte adding his $50 million or so collection to the already stout Barrett-Jackson lineup.

In 2014, the most expensive car to change hands during Arizona auction week was a 1958 Ferrari 250 GT California LWB Spyder that RM sold for $8.8 million.

While it’s too early to say for sure what the top seller will be this time around, there’s a good chance that it will be another Ferrari sold by RM. And that makes it a perfect candidate for today’s Cool Car of the Day.

The car in question is a 1964 Ferrari 250 LM by Scaglietti, which RM estimates will sell for a hammer price somewhere between $9.5 million and $12.5 million.

According to RM Auctions, this car was the ninth of just 32 made and it was the last Ferrari to be the overall winner of the 24 Hours of Le Mans, having been driven to victory in Circuit de la Sarthe in 1965 by Jochen Rindt, Masten Gregory and American driver Ed Hugus.

Completed on June 3, 1964, the car was initially sold to Scuderia Filipinetti, the top racing team in Switzerland.

This car has a fascinating – some would say, bizarre – history after that. After a crash during a hillclimb event in October 1965, it was rebuilt using a body from a Porsche 906 Carrera 6. During the 1968 season, the original 3.3-liter engine was replaced with a later 4.0-liter unit.

After a series of ownership changes, the Ferrari wound up in the hands of a chap named Eric Stewart, a guitarist in the British rock band 10cc. Stewart commissioned a restoration that began in 1977 and took nearly four years to complete, returning the Ferrari to its more or less original state.

It was restored a second time in 1997, this time by Dino Cognolato’s Carrozzeria Nova Rinascente in Vigonza, Italy, with mechanical work performed by Corrado Patella.  In 2005, the car was given its Certificate of Authenticity by the Ferrari Classiche department in Maranello, Italy.

"One of the main functions of the Ferrari Classiche department is to issue Certificates of Authenticity to road-going Ferraris over 20 years old and all Ferrari competition cars, including Formula 1 single-seaters of any age," Ferrari’s website notes. "The Certificates officially attest to the cars’ authenticity and also provide important documentation for buyers should the certified vehicles ever be sold."

The Classiche documentation significantly enhances this car’s value, as does its racing history. All of which means it could bring more than $10 million when it sells on Jan. 16.

"This Ferrari would be a surefire entrant into historic racing events around the globe, and with its pristine cosmetic beauty and matching correct mechanicals, it would surely draw the right kind of attention on the concours lawn or perform admirably once again when prepped for the track," RM states in its catalog listing. "The opportunity to acquire an historic 250 LM, the model that was the last Ferrari to win the 24 Hours of Le Mans overall, is an uncommon occurrence, especially one that has known ownership, an impressive competition record, an original chassis and engine, and is certified by Ferrari Classiche." 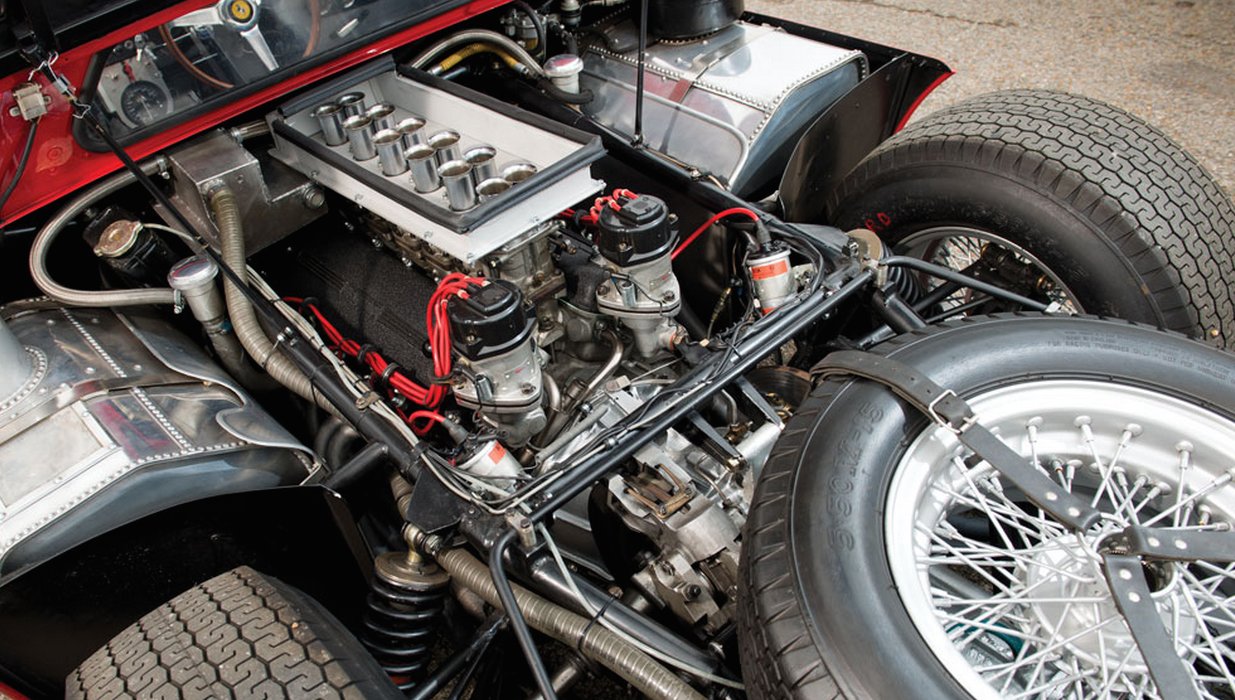 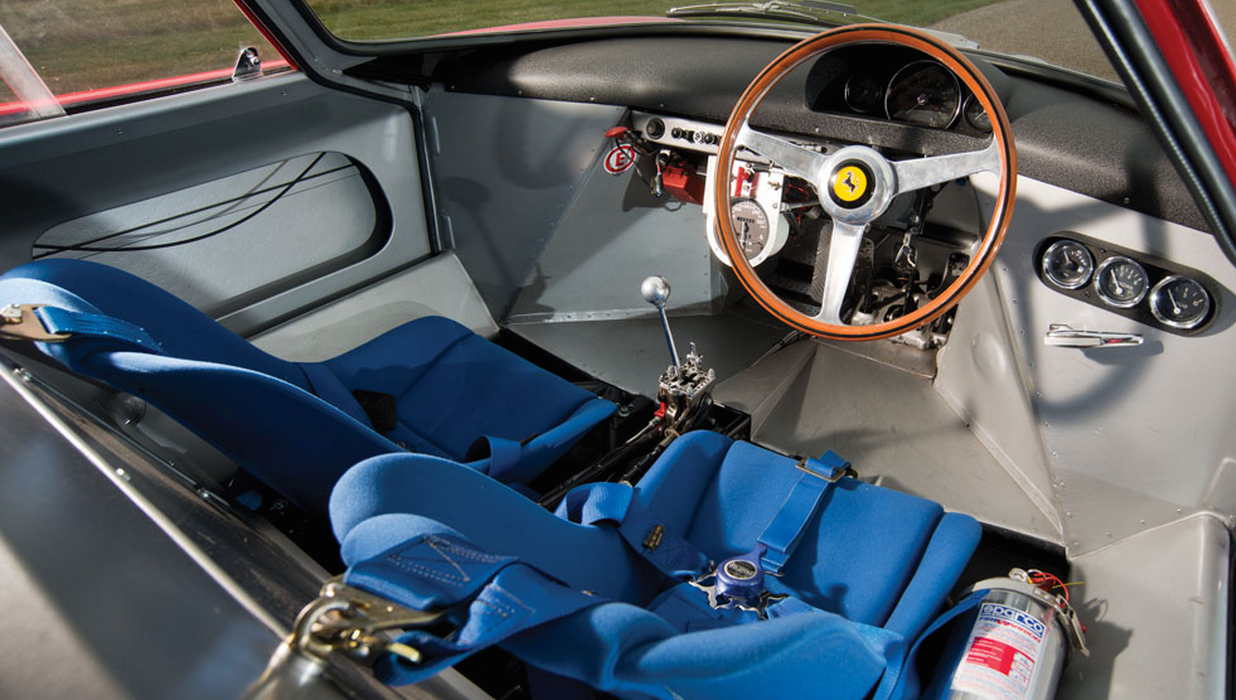