The Sauber C34-Ferrari is revealed in Hinwil, Switzerland on Friday Jan. 30.

Sauber has unveiled its new C34, which will be driven this year by the new pairing of Marcus Ericsson and Felipe Nasr.

As announced in November, Nasr’s longtime sponsor, Banco do Brasil, features heavily in the new blue and yellow livery. However the lack of other major sponsorship is very apparent, and the team says that the car currently uses many C33 parts, which will be replaced by newer items later.

Outlining some of the key changes, partly inspired by updates to the Ferrari power unit, the team said: “The sidepods of the new Sauber C34, are now slimmer than those of the Sauber C33, despite higher cooling requirements from the new power unit. This has been made possible by modifications to the attachment of the side crash elements. In addition, the architecture of the radiators, which are now positioned horizontally, has been fundamentally revised.

“The engineers also paid great attention to the flexibility of the cooling system, which can be adapted precisely – and individually for the various components – to the ambient temperature and circuit characteristics. For example, small air vents on the side of the cockpit are only used in certain situations. Beyond this, the rear section as a whole is less voluminous, which benefits aerodynamic efficiency.

“In terms of its concept, the engine is very much comparable with last year’s, but its architecture has changed significantly, necessitating numerous adjustments to the chassis.

“The exhaust tailpipe is again positioned centrally between two pylons, though they are no longer supported by the rear crash element, but by the gearbox housing.

“The spring and damper elements at the rear axle are again pullrod-actuated, but otherwise this is a totally new construction with separate lower wishbone legs. In addition, the engineers worked on improving the mechanical traction. Besides a number of other parts, there will be optimized gear ratios to support this effort.”

It's here! The new McLaren MP4-30 is unveiled

Sauber team principal Monisha Kaltenborn adds that the Swiss outfit has learned from its difficult 2014 season, and she remains confident that the team will make progress with the new C34.

Sauber finished 10th in the World Championship last season after failing to score a point.

“2014 was a very disappointing year,” said Kaltenborn. “However, this is in the past, and we now focus on what comes next. We have learned our lessons and are confident for the new season. We have to improve, and be able to fight for championship points.

“I am delighted about our two new drivers who bring a breath of fresh air. Both are young, talented and highly motivated. On their way to Formula One, both stood out through victories in Formula BMW and Formula 3. Both then finished this career progression off in the GP2-Series. While Marcus looks back to one season in F1, Felipe will have his rookie year in which he comes fully prepared due to his role as test and reserve driver at Williams last year. I feel confident with regard to our drivers.”

Meanwhile, Ericsson and Nasr are both confident that the new C34 will allow them to challenge for points. Ericsson is in his second season, while Nasr will make his debut in Australia after testing for Williams last year.

“Now I am taking the next step in being a race driver, and I am looking forward to bringing my experience from 2014 as well as to supporting the Sauber F1 Team in getting back into the points.” 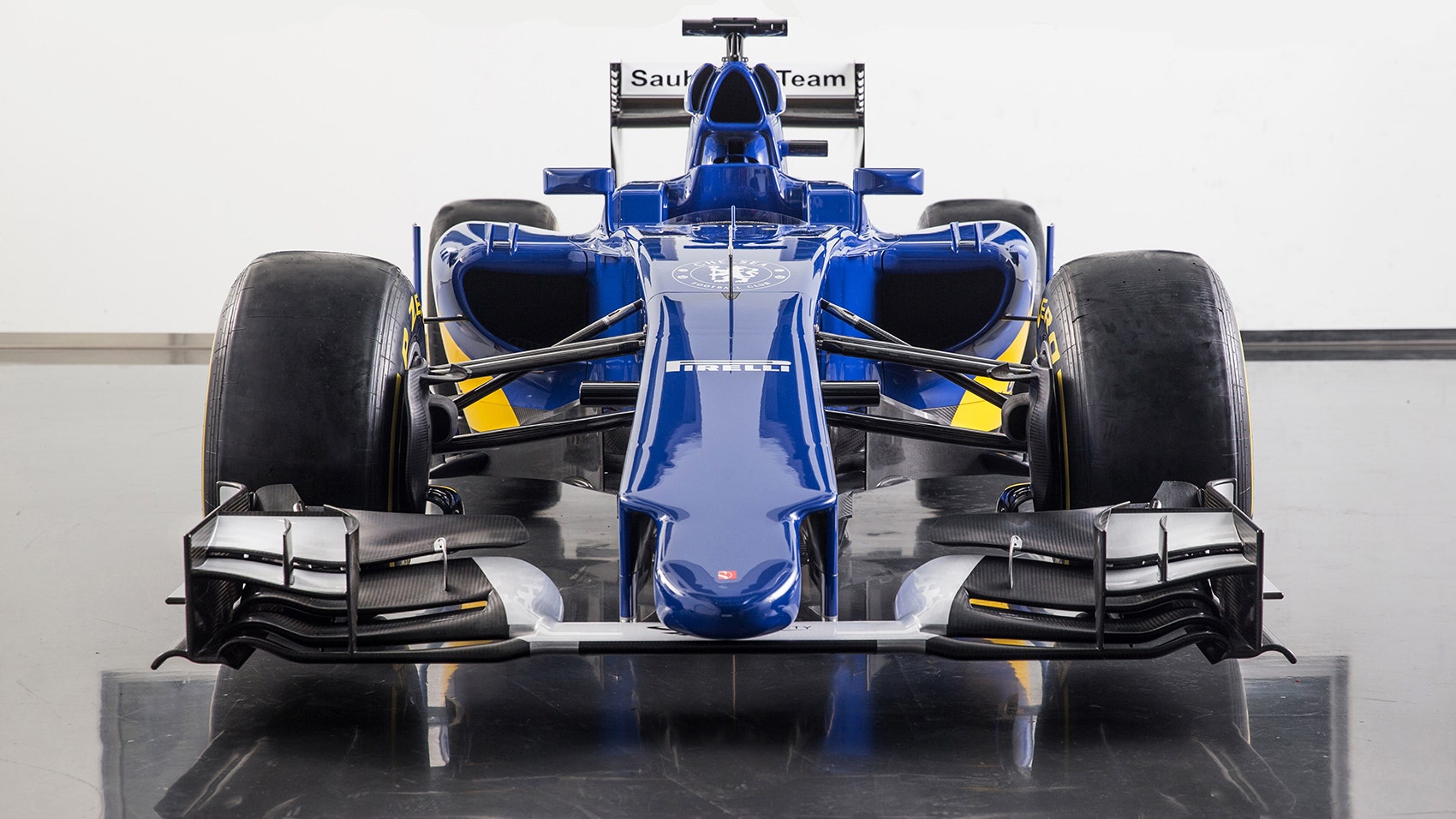