The Lotus E23 will be driven by Romain Grosjean and Pastor Maldonado, with Jolyon Palmer serving as third driver.

Lotus has released images of the new E23, the first car from the Enstone team to be powered by Mercedes.

The most notable visible aspect of the car is its conventional nose, which doesn’t have an ugly extension like most teams.

"Improvements within our design, aero and simulation departments have all contributed to the development of a car which is a huge step forward," said team CEO Matthew Carter. "As a team we are confident that the new car coupled with additions to the race team will enable a huge leap forward and we are full of optimism going into the new season. It is time to put the disappointment of last season behind us and benefit from 12 months of hard work; we are ready to return to our rightful place at the pinnacle of the sport."

"The E23 Hybrid represents a massive step forward for us," said technical director Nick Chester. "It’s no secret that we struggled with last year’s car, so we’ve targeted every area that caused us an issue. We’ve made strong progress in the wind tunnel as well as in areas such as packaging and cooling. We expect the E23 to perform far, far better than its predecessor. In terms of what’s new, obviously a massive change for us is a new Power Unit supplier.

"We made this change as it looked and looks to be the one area of the car which could bring us the greatest performance gain. It’s not just performance, but reliability and driveability as well as packaging and cooling too. The E22 did deliver good figures in the wind tunnel, even if it was difficult to unlock its potential, so we’ve paid more attention to making the characteristics of the car more adaptable. In terms of the suspension, we were delivered something of a blow last year when the front-rear interconnected suspension was outlawed mid-season.

"The E23’s suspension design is specific to the updated regulations so we’re not trying to update a system originally intended to work a different way. We learnt a lot in many areas of the car over the course of 2014 so there are many lessons which have been applied. We know we’ve made a big step. We won’t know how our car will fare in relative terms until we’re out in action at a Grand Prix, but we certainly expect to be much more competitive than last year." 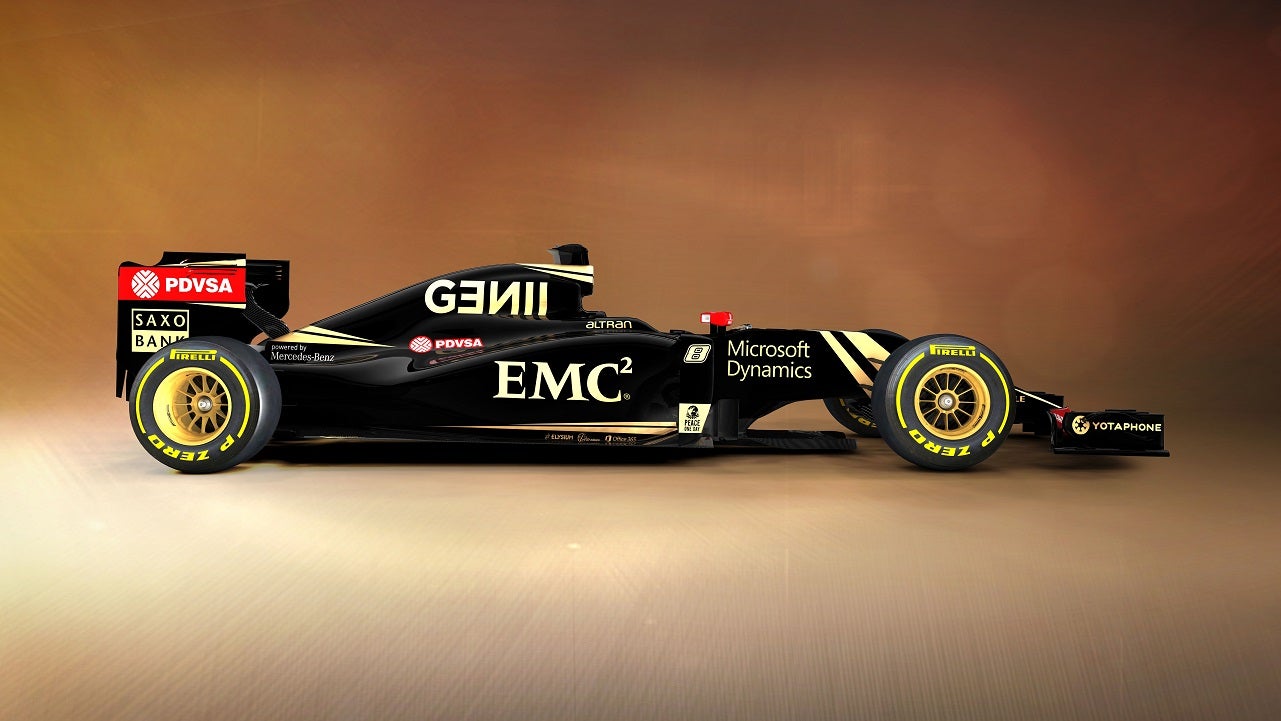 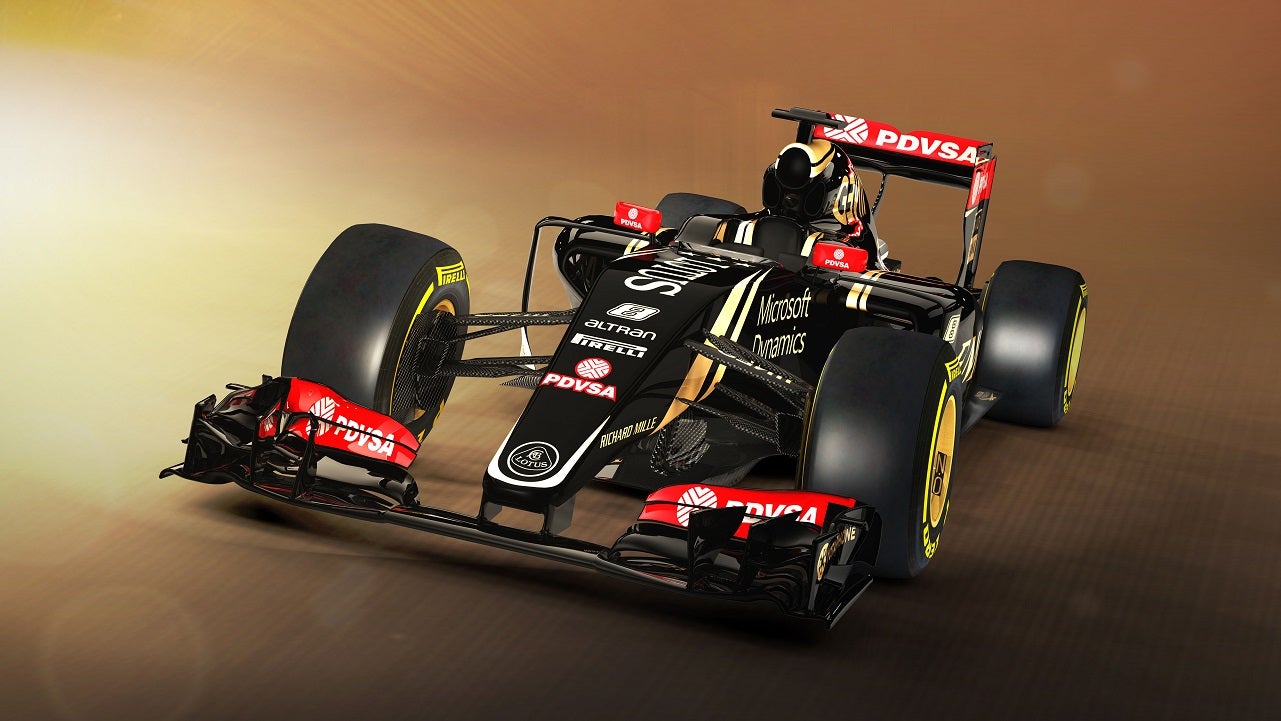