Just because the Volkswagen GTI has been winning car of the year honors for 2015, don’t think for a minute that its supremacy in the pocket rocket department will go unchallenged.

In fact, the BMW Group is aiming squarely at the GTI with the new Mini John Cooper Works, which was shown at the recent North American International Auto Show in Detroit. The most powerful Mini ever, it carries a turbocharged, four-cylinder engine, which produces 228 horsepower. That’s enough to propel the Mini JCW from zero to 60 miles per hour in 5.9 seconds with a top speed of 150 miles per hour.

Between the interior and the exterior, everyone will know this isn’t just your average Mini. 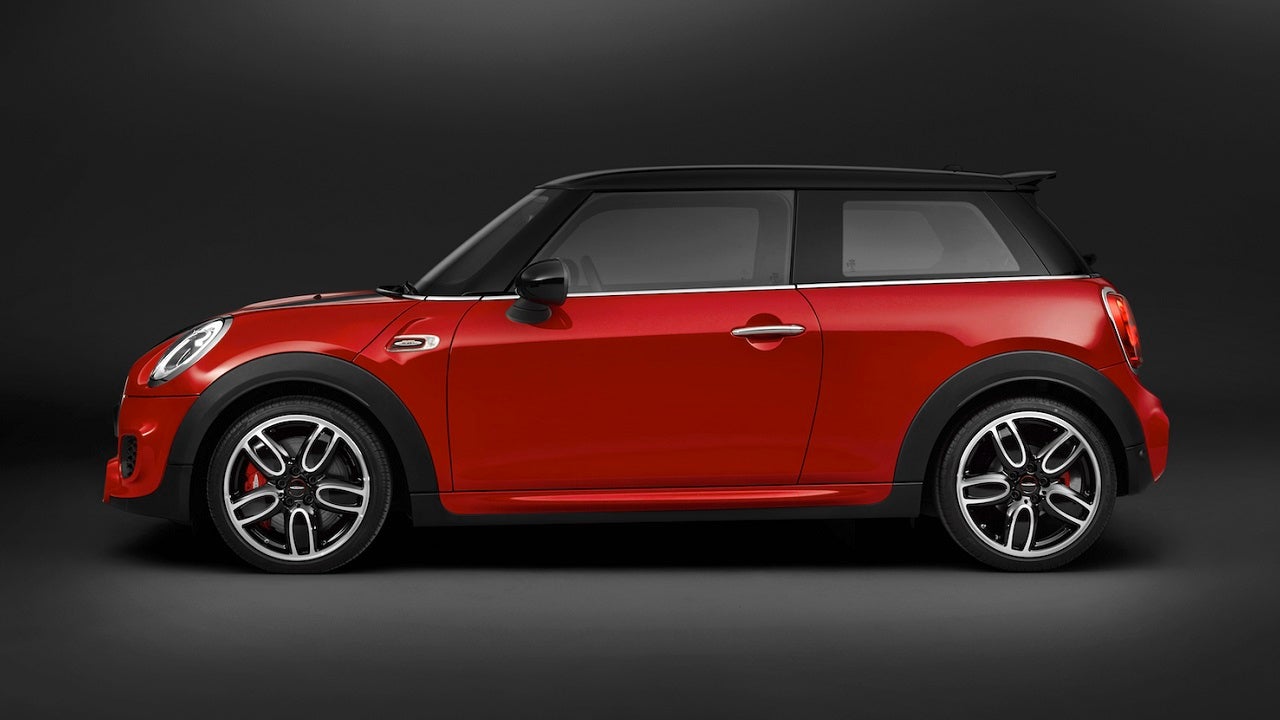 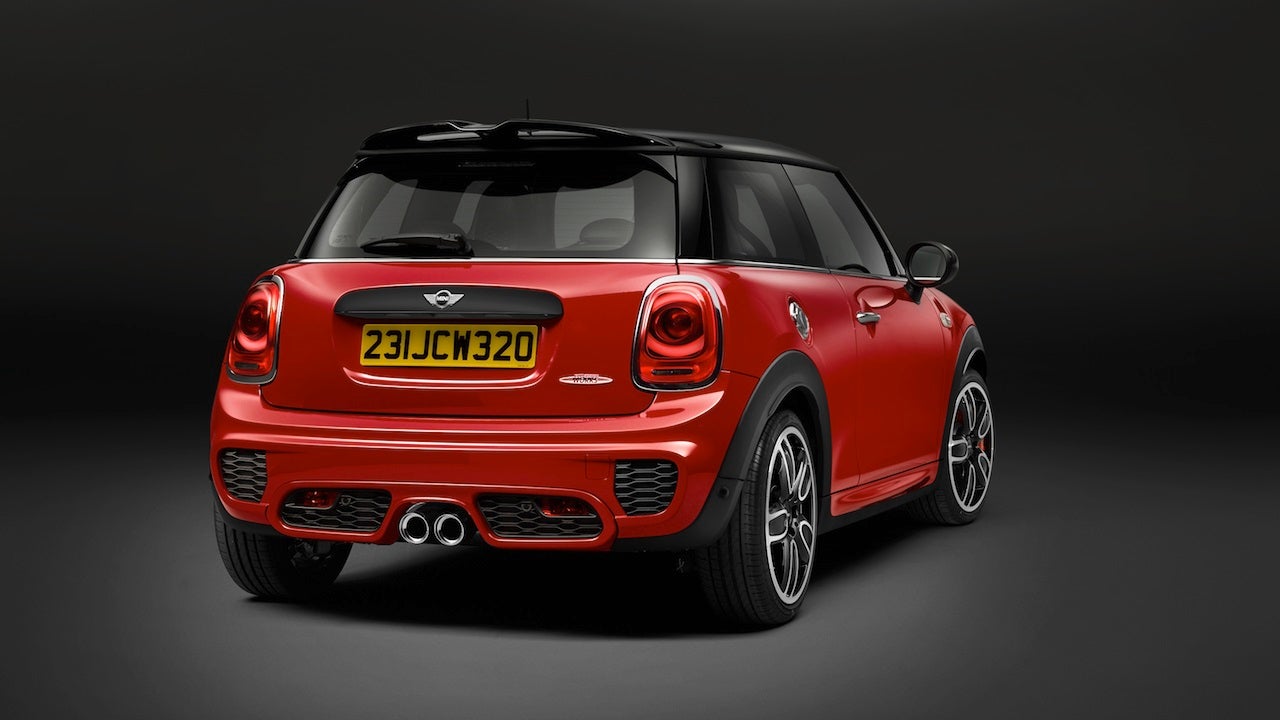 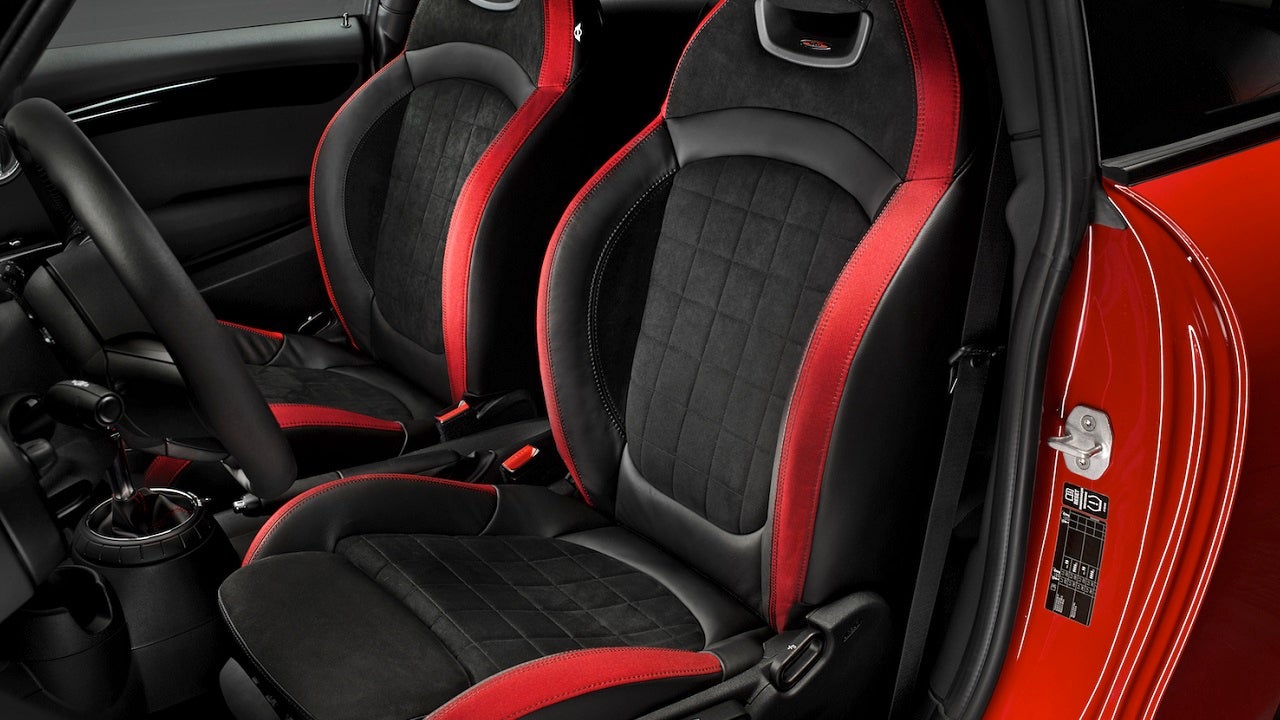