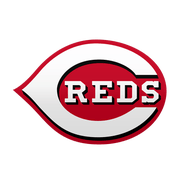 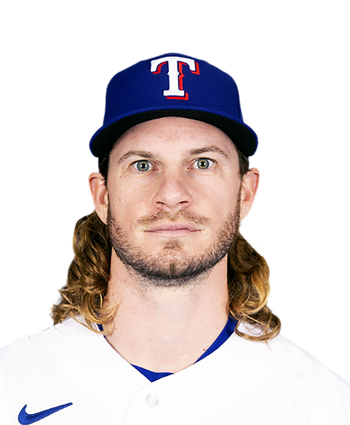 Jankowski signed a one-year, $1.05 million contract with the Reds on Monday, avoiding arbitration, Bobby Nightengale of The Cincinnati Enquirer reports.

After a solid season with Triple-A El Paso in which he hit .313/.393/.350, Jankowski was traded to the Reds in late October and will remain with the team in 2020. The 28-year-old will likely serve as outfield depth with the major-league club next year, which limits his fantasy value unless injuries occur.