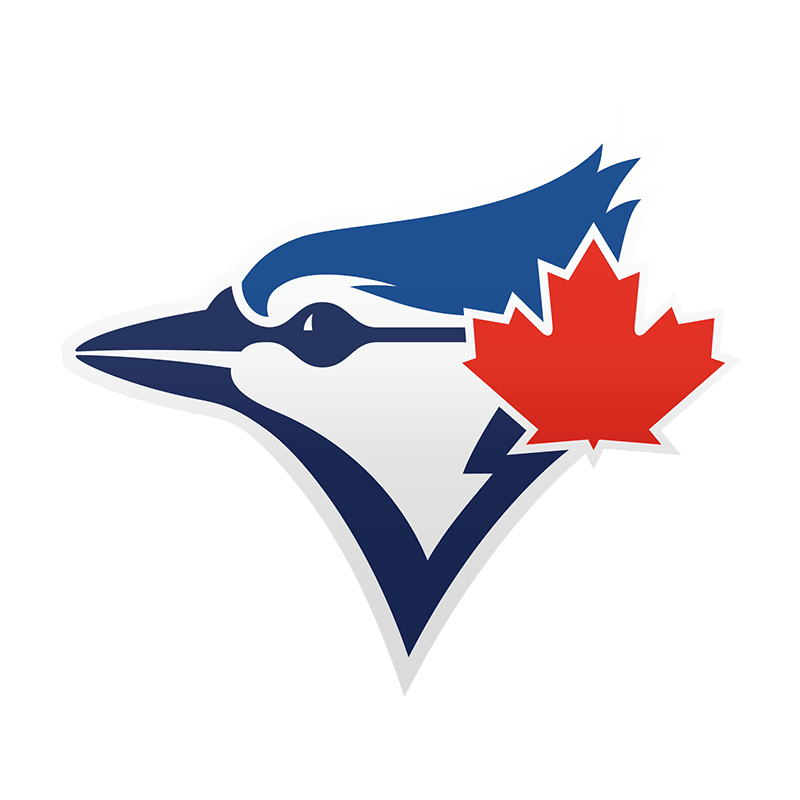 Trent Thornton TOR
Rotowire: Jul 11, 3:39p ET
News: Thornton will likely begin the season as the Blue Jays' fifth starter, Ben Nicholson-Smith of Sportsnet.ca reports.
Impact: Thornton's hold on the number five spot is unlikely to be a firm one, as highly rated pitching prospect Nate Pearson could be ready to claim the job quite early in the year, since the Blue Jays only have to keep him in the minors for a week in order to gain an extra year of service time. Thornton's 4.84 ERA, 22.0 percent strikeout rate and 1.41 WHIP as a rookie last season weren't terrible but hardly make him an exciting fantasy option.
Quick Links
Toronto Blue Jays Player News: All Players
Toronto Blue Jays Player News: Catcher