Chad Pinder knocked one out into the history books during the A’s-Red Sox game in Oakland on Saturday.

The A’s infielder blasted a massive two-run homer in the fifth inning that flew all the way into the second deck of the outfield.

Statcast had the dinger at 460 feet.

Chad Pinder’s moonshot puts him atop the @Athletics leaderboard for longest HR of 2017. https://t.co/2Xu6Q7ijuz #Statcast pic.twitter.com/24Bu3ObO5i

But according to ESPN stats, the 25-year-old Pinder’s moonshot went 483 feet, which would make it the longest home run hit this year.

The @Athletics 3 longest HR this season all came in 5th inning today.

According to the A’s, Pinder’s monster shot was just the fourth to be hit into the second-level plaza reserved section of the Coliseum. Only Larry Walker in 1999, Mark McGwire in 1996 and Jarrett Parker in 2015 had hit homers that far.

And lucky A’s fan Zach Kuykendall of Merced was the happy recipient.

Pinder’s was one of four home runs hit by the Athletics, who won handily 8-3. Though Pinder gets credit and a spin for being the most beastly: 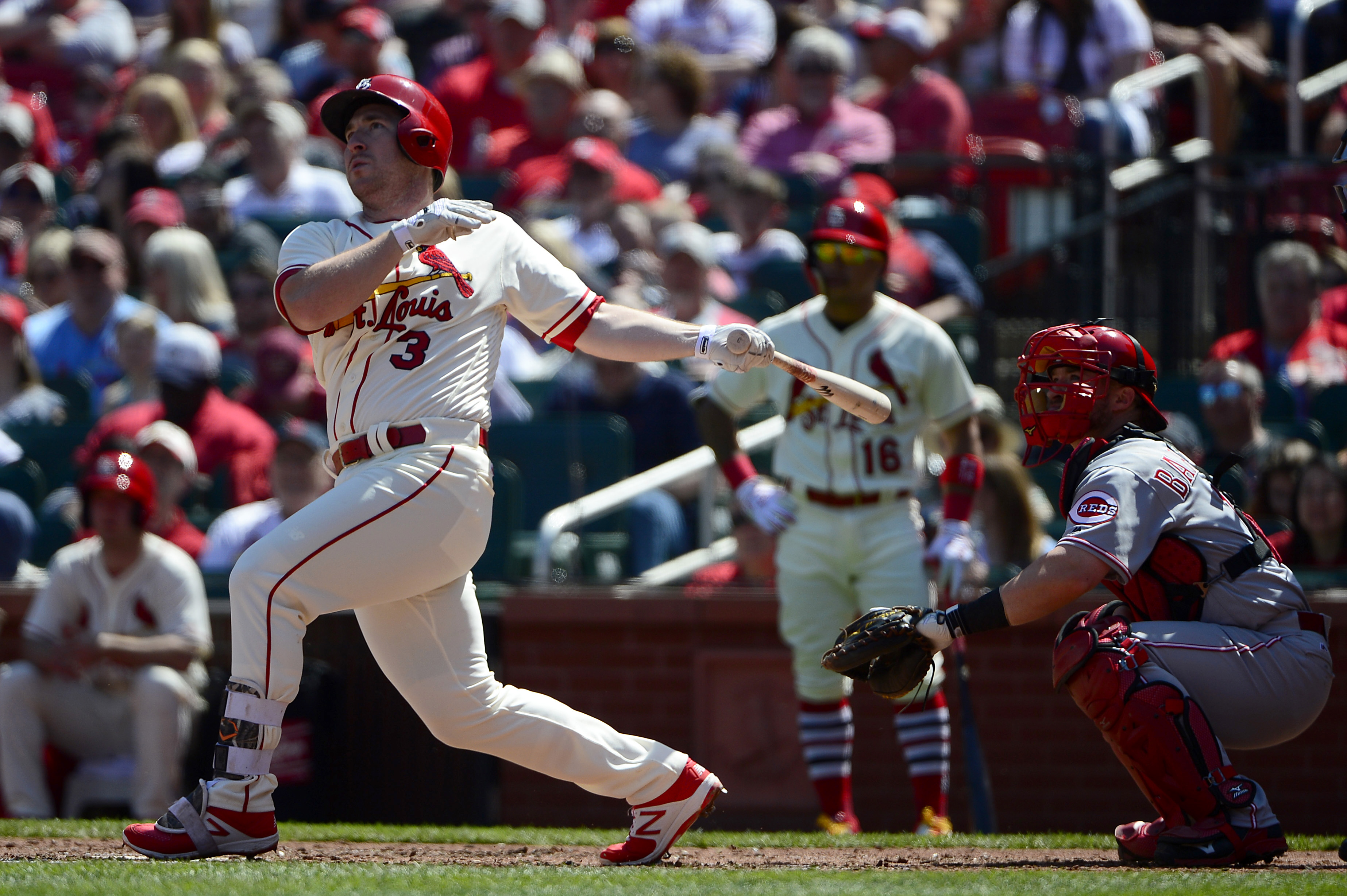 Gallery: 10 MLB hitters who are having great, under-the-radar starts