Welcome to Part I of SI.com's 2017 MLB picks and predictions. Before the coming season, we asked our group of MLB experts to choose their playoff teams and World Series winner for this year. In Part II, we'll get them to name their winners for the MVP, Cy Young and Rookie of the Year awards in each league. On to the picks!

Verducci's pick: Chicago is the best team in baseball and should be expected to score more runs than last year and still be an elite run prevention team. The only reason not to pick the Cubs is that they won last year; only four NL teams have ever won a second straight World Series (the 1908 Cubs, '22 Giants and '76 Reds).

Reiter’s pick: Many seem to be underrating the Mets, a club that made the playoffs last year even though it was ultimately bereft of most of the young rotation with which it was supposed to live or die. Normal health will lead the Mets to a rematch of the 1986 National League Championship Series in the Fall Classic, but this time, they’ll fall to Houston’s athletic, power-packed 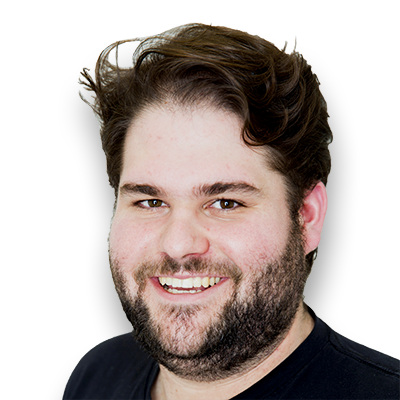 Dickey's pick: Two of baseball’s most star-crossed franchises—and two of its best rotations—match up in a showcase for righthanded pitching. The series goes the distance again, but for Cleveland, in this Game 7, the third time is the charm.