The San Francisco Giants addressed their biggest offseason need by signing free-agent closer Mark Melancon. And it appears the stopper is going to fit right in with his new teammates – specifically, right fielder Hunter Pence.

Melancon introduced himself to his new fans base in a piece for The Players’ Tribune, but no introduction was needed with Pence. The two were teammates on the Astros from 2010-11, during which time Melancon introduced Pence to hot yoga (90 minutes at 105 degrees). And there were some unexpected results. From Melancon:

After about five or 10 minutes, I take a peek over at Hunter, and he looks like he’s about to die. He’s drenched in sweat and just … struggling. But he gives me this look like, It’s cool. Everything’s O.K. It’s just yoga.

Ultimately he made it through. But by the end of the session, he looked like a sack of potatoes. As he stumbled out of the room, I asked him if he was all right.

Pence again played it cool, but perhaps he should have taken a couple minutes to collect himself before heading home. A day later, Pence relayed the details of his post-workout fender bender:

“Mark, that was the craziest workout ever,” he says. “I could barely stand up after that. And get this, on my way home I pulled into a parking lot and I was so out of it that I backed my car into the front bumper of another car. Dude, the bumper actually fell off! Like the whole way off. I’ve never done that before. I couldn’t believe it. Hot yoga is crazy, man. It cost some poor guy his bumper!”

Just another day in the life of Pence, one of the most colorful and entertaining personalities in the game. 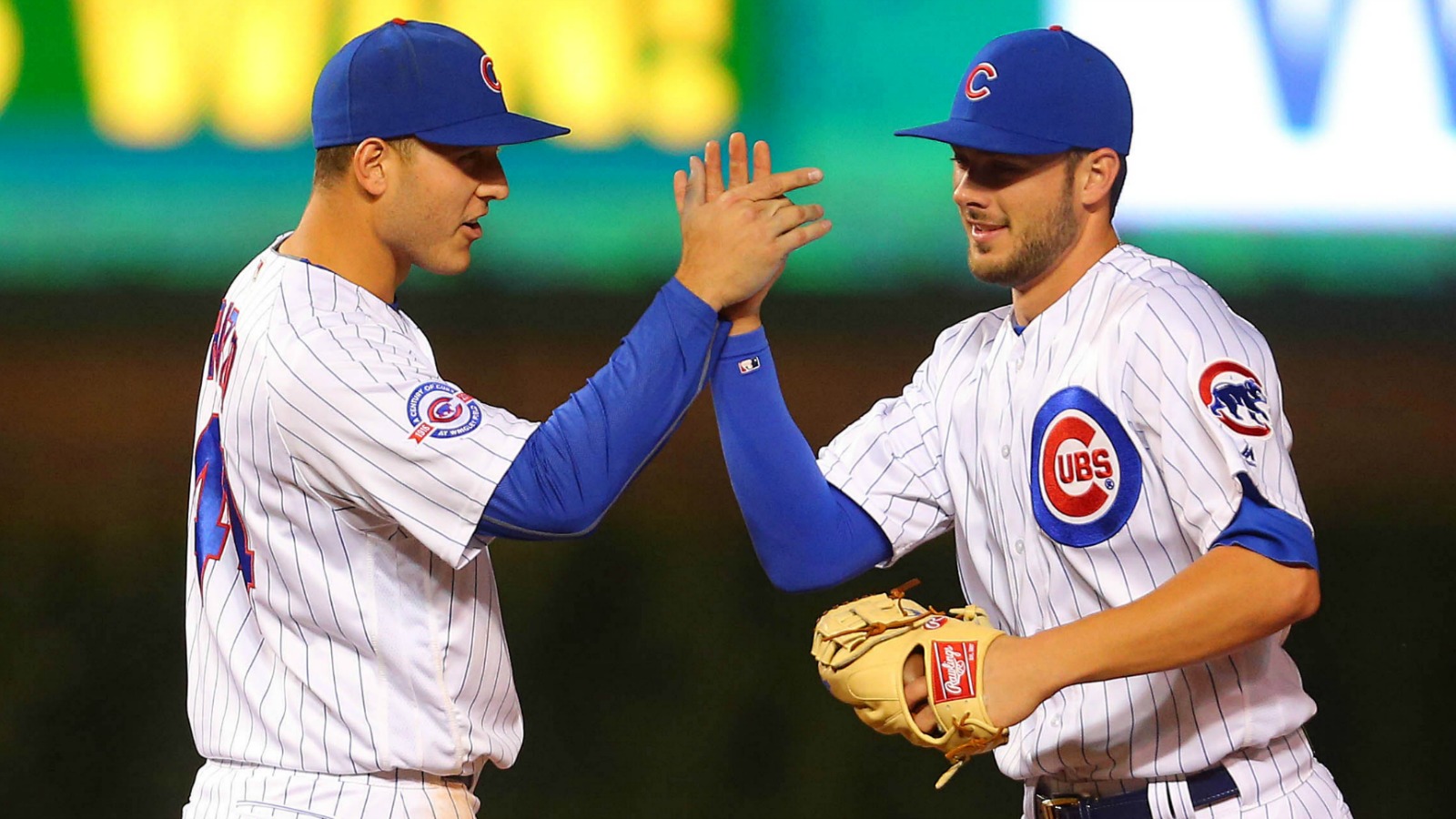 Gallery: 1 bold prediction for every MLB team for the 2017 season