Owner of A-Rod’s 3,000th hit working on list of demands 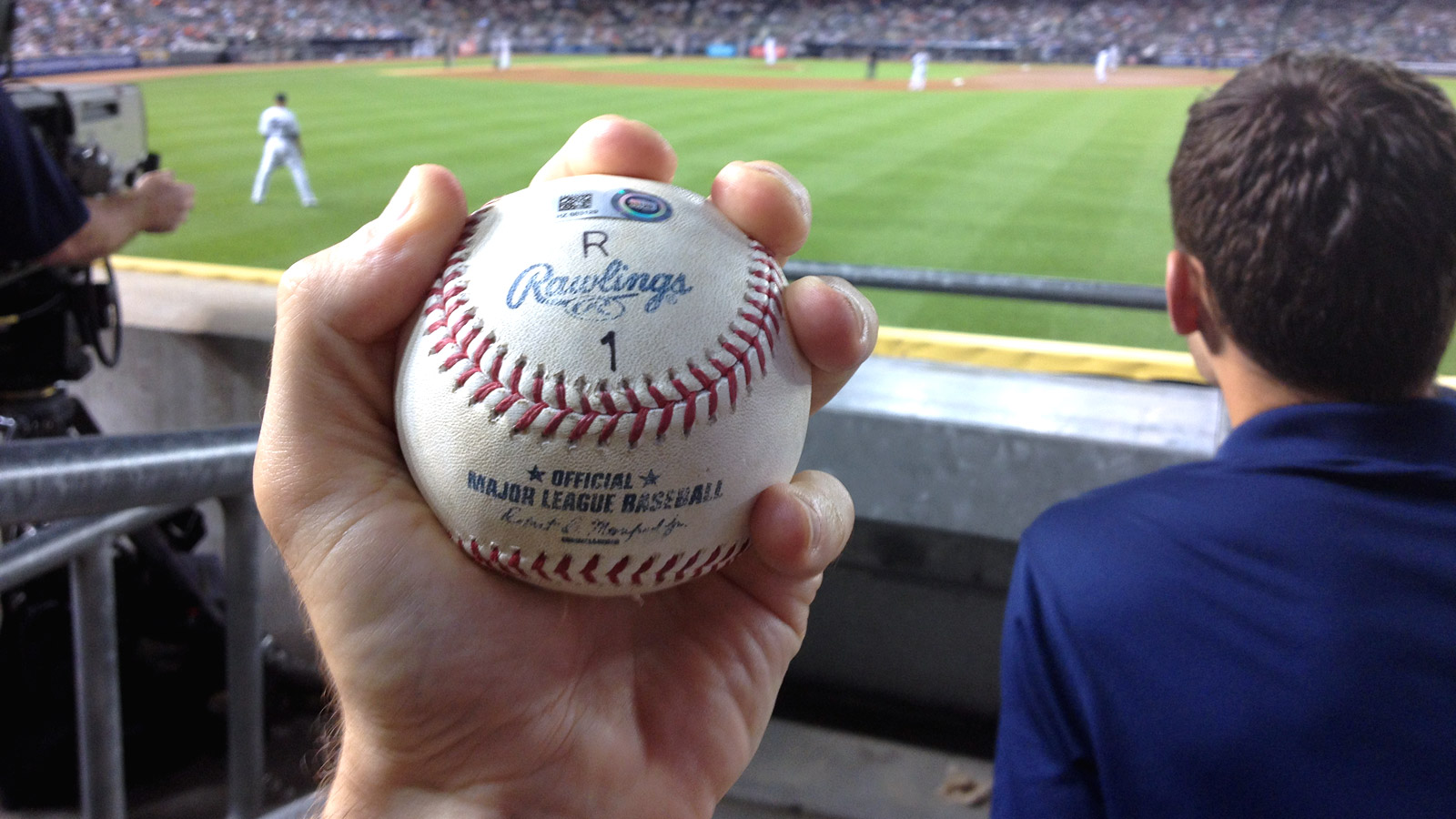 Hample made headlines last week after he refused to give A-Rod’s home run/3,000th hit ball back to the team. The Yanks offered him a goodie bag of sorts, an opportunity to meet A-Rod, game tickets, signed gear, etc., but he wasn’t interested.

According to NJ.com, Hample is asking the team to make a "sizable donation" to Pitch In for Baseball, a charity that he has worked with for several years.

He didn’t specify the exact amount.

The report goes on to add that Hample is "also fashioning a wish list for himself, but that he doesn’t want to ‘go overboard’ with it."

It appears as if this saga is coming to a close, but Hample "isn’t married to the idea of giving the ball to the team."