The Kansas City Royals are still mourning the tragic death of Yordano Ventura earlier this week. Part of the healing process will be paying tribute to the right-hander, and those plans are in motion.

Ventura, 25, was killed in a car accident early Sunday in his native Dominican Republic, and the Royals’ players and front-office personnel traveled to the Dominican earlier this week for the funeral. On Thursday, the team announced that this year’s jerseys will include this patch:

The #Royals will wear special #Ace30 patches on their jerseys during the 2017 season in tribute to Yordano Ventura. pic.twitter.com/MvK2s4AQy6 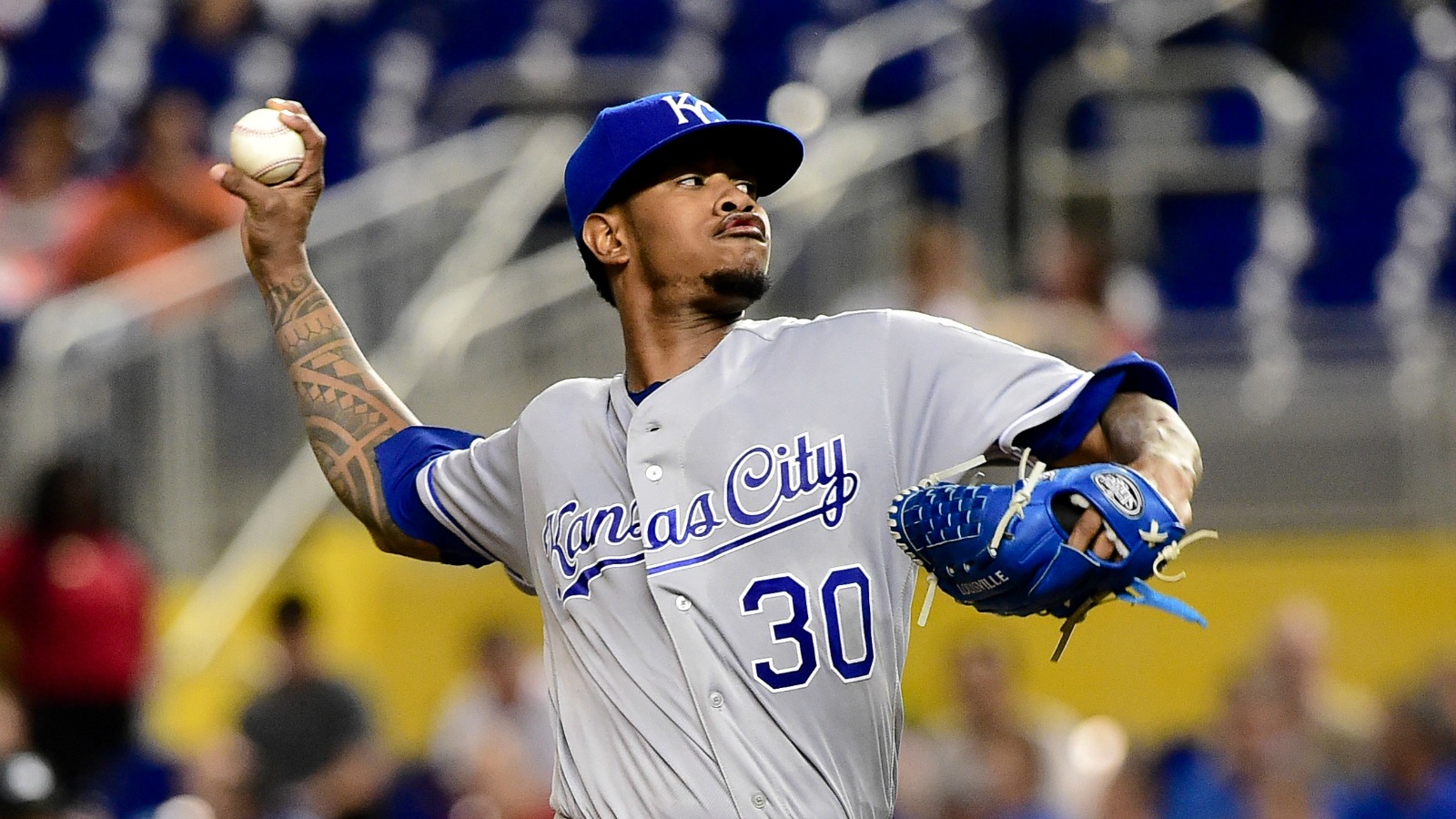