Jake Peavy yells at Cubs rookie Kyle Schwarber: ‘Just get in the box’ 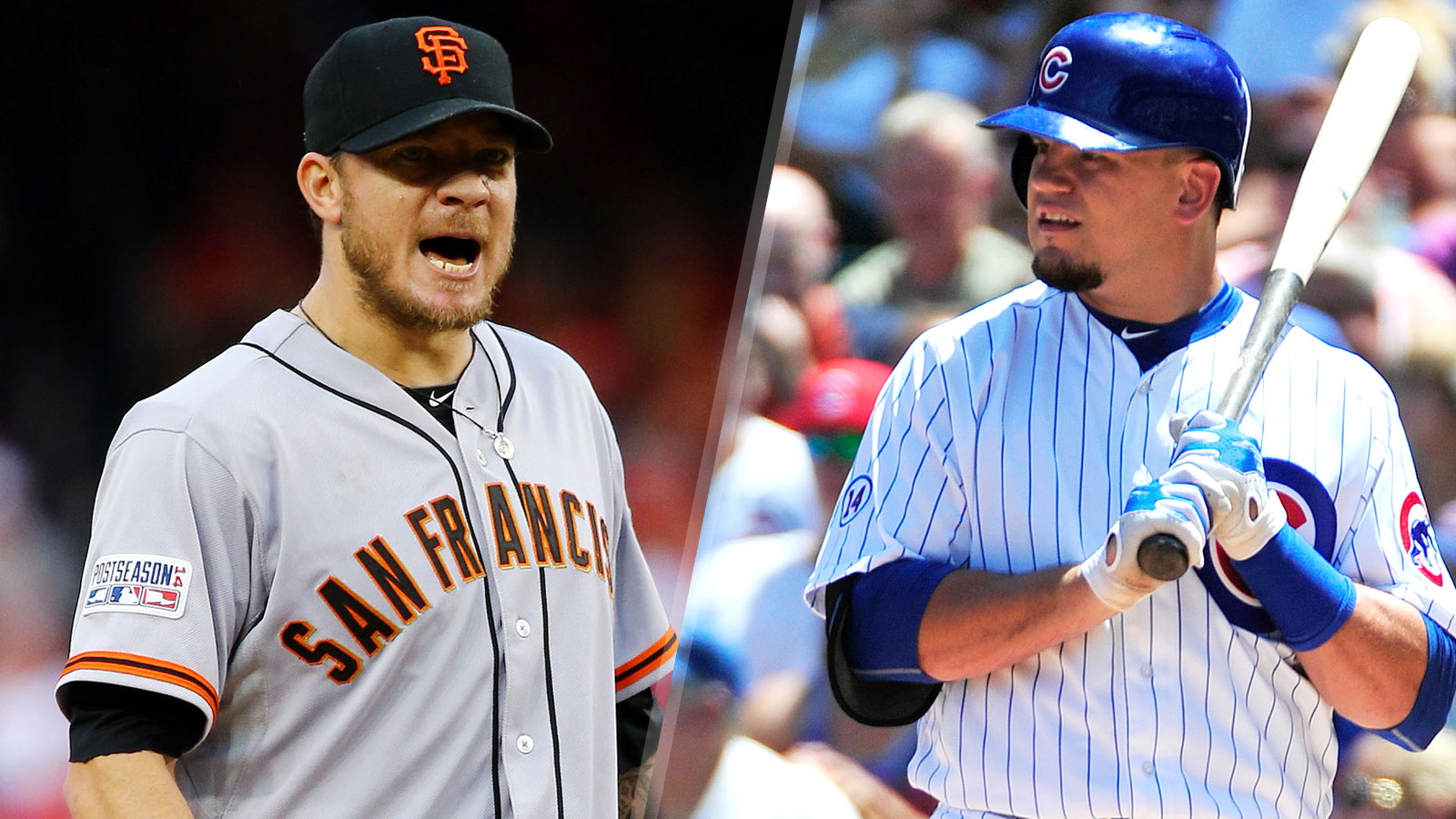 When the two met up in the bottom of the fifth inning at Wrigley Field, Peavy snapped at the rookie catcher and appeared to yell at Schwarber during the at-bat.

The mercurial Peavy confirmed after the game that he was displeased with how long Schwarber had taken to step into the box.

"That’s just what I said to him," Peavy said. "Just get in the box, like all his other teammates did, and not kick dirt around and listen to his intro song."

Peavy showed no mercy for the 22-year-old rookie, who was playing in just his 28th major-league game, but insists he has no intentions of brewing bad blood between the Giants and Cubs.

"I’m not trying to start anything," the 34-year-old veteran right-hander said. "With this pace of game thing, especially for a young guy – and he’s playing well – but just get in there like [Anthony] Rizzo, who got in there right behind him."