Ivan “Pudge” Rodriguez was one of three players inducted into the 2017 baseball Hall of Fame class on Wednesday, and the 21-year MLB veteran reacted exactly how you’d expect.

Rodriguez, who received 76.0 percent of the vote in his first time on the HOF ballot, got the call that he was headed to Cooperstown and was overcome with emotion upon receiving the news.

I have no words, best call ever! A dream that came true today! So thankful! Thank you thank you God bless you all #Pudge7HOF pic.twitter.com/Od0bNONZjv

The special moment was captured on camera by Rodriguez’s family, who can also be heard in the background yelling for joy.

Rodriguez, who won 13 Gold Gloves and seven Silver Slugger Awards at catcher during his 21 seasons in the majors, was a 14-time All-Star and the 1999 AL MVP. He will be joined by Tim Raines and Jeff Bagwell as the other 2017 player inductees. 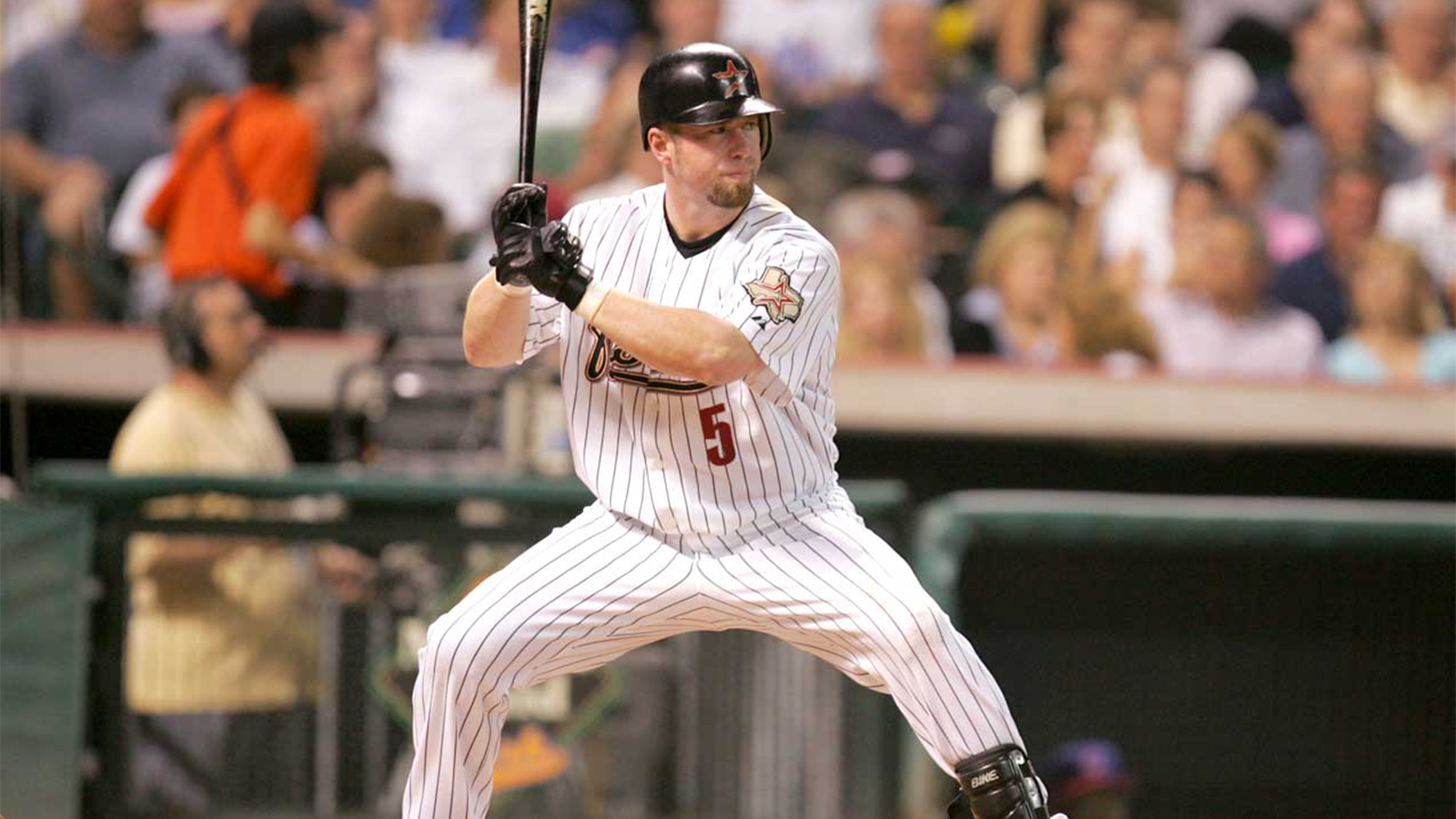