Hale: Hudson could be starter or closer next season for D-backs 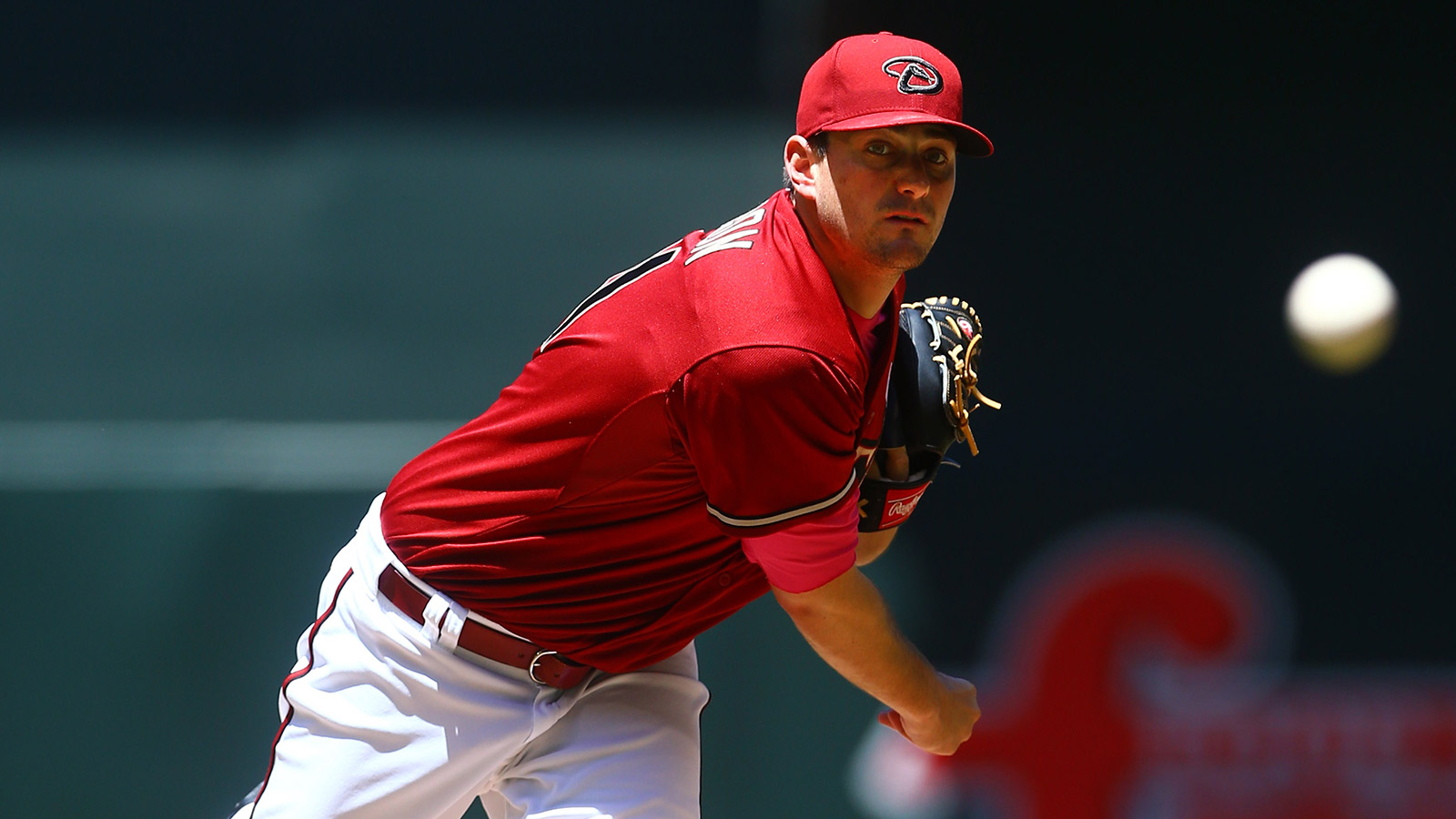 Daniel Hudson’s role this season may just be to be a relief pitcher, but that might change in the future. D-backs manager Chip Hale told Arizona Sports 98.7 FM the following regarding the two-time Tommy John patient:

"We're talking about next year," Hale said. "We don't know where we're going to be with our roster next year. We've talked about Daniel being the starter, a setup guy, a closer. If Addison does what he's done in the past, probably we have that answer anyway, internal.”

While Hudson was formerly a starter and made his first start since surgery this past Sunday, closing would be a novel endeavor for the right-hander. Hale pointed to former Padres closer Trevor Hoffman as a model because of his great fastball/changeup combination. Hudson has previously said that he would accept whatever role the team had for him.