Derek Jeter’s wife announces the couple is expecting a baby

Derek Jeter is going to be a dad.

In a post published to The Players’ Tribune, Jeter’s wife Hannah wrote that she and the legendary Yankees shortstop are expecting their first child, a girl.

On May 14, the Yankees will retire Derek’s number. It’s a significant moment, and one that’s had me thinking a lot about the end of his playing career — those last two years for him as a player, that also happened to be the first two years for us as a couple. Big moments have a funny way of doing that, I think — of getting you to look over your shoulder and reflect.

Big moments also have a funny way of making you look ahead.

Now, pregnant with our first child, Derek and I are looking to the future.

Hannah Jeter also writes that Derek has decided on a name for the baby girl, but she isn’t so sure yet. “Whatever her name is, I know she’ll run circles around him,” she writes.

As for whether their children will one day play baseball? “Well, we’re gonna have a little talk first.”

You can read the entire essay over at The Players’ Tribune. 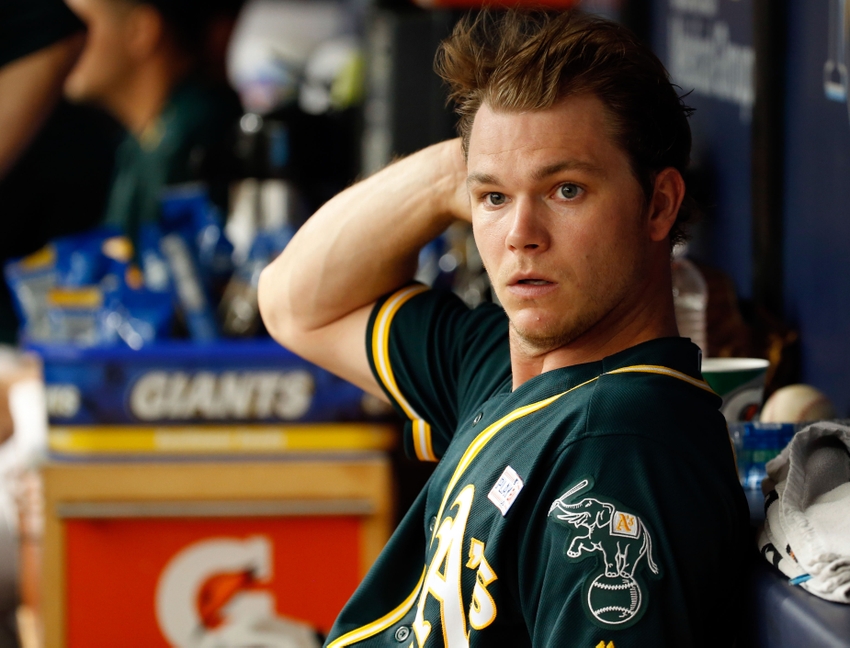