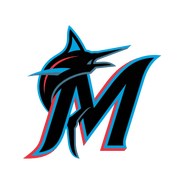 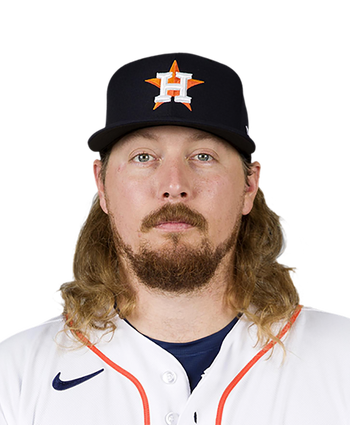 Stanek struck out three over 1.2 perfect innings in Wednesday's loss to the Brewers.

Stanek worked out of a two-on, one-out jam in the seventh inning by striking out Ryan Braun and Eric Thames (both swinging), and then retired the side in order in the eighth before handing the ball over to Jose Urena. Urena gave up a two-run homer to take the loss and has now given up five runs in four innings since returning from the injured list. Despite Urena's struggles, the Marlins haven't given any indication that they will end the Urena-as-closer experiment early. Stanek could challenge for the job in spring training, but expect him to remain in a setup role over the rest of this season.