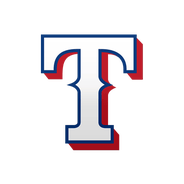 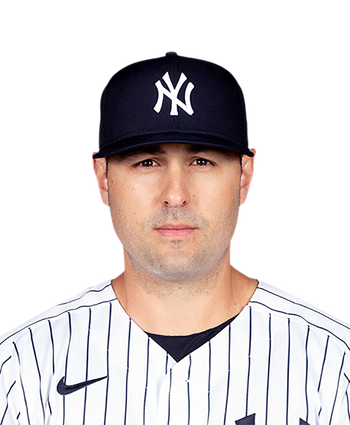 Goody struck out the side in Monday's spring game against the Athletics.

Goody has been the bullpen's highlight in the Cactus League. Over six scoreless innings, he's allowed one hit and two walks while striking out 14. He's nothing more than a fastball-slider reliever with average four-seam velocity who's been dogged by high walk and HR rates. But through it all, he's shown an ability to punch guys out, averaging 11.3 K/9 over the previous three seasons in Cleveland.