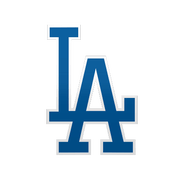 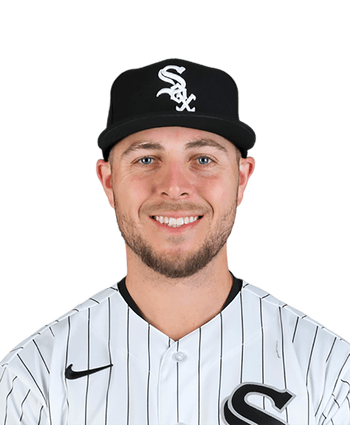 Skole was released by the White Sox on Friday, Daryl Van Schouwen of the Chicago Sun-Times reports.

Skole rejoined the White Sox on a minor-league deal in January after making brief appearances for the major-league squad the past two seasons. The 30-year-old hit .248/.384/.497 with 21 home runs for Triple-A Charlotte in 2019, but he'll hit free agency ahead of the shortened 2020 season.