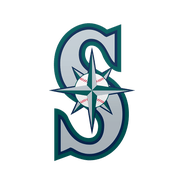 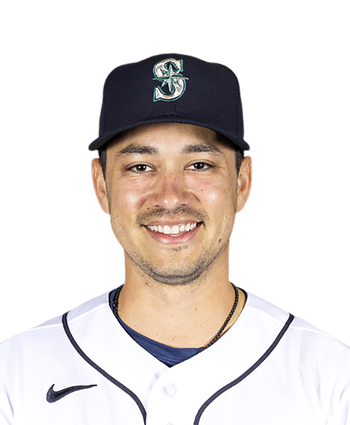 Gonzales signed a four-year extension with the Mariners on Monday.

The deal contains a club option for a fifth season, giving Seattle control over the lefty through his age-32 season and buying out up to two years of his free agency. Gonzales will make $30 million over the first four years of the deal, Ken Rosenthal of The Athletic reports. The southpaw has emerged as the rebuilding Mariners' top starter over the last two seasons, posting ERAs of 4.00 and 3.99. His 18.7 percent career strikeout rate keeps his fantasy ceiling fairly low, however.