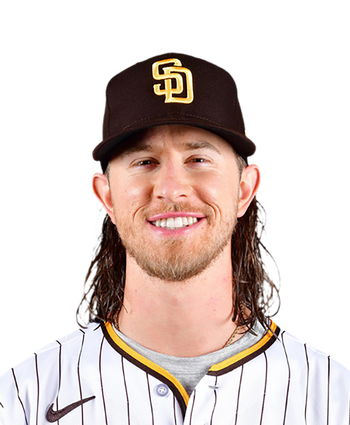 The oddities of baseball's financial system benefit the Brewers in this case, as they'll get arguably the game's best reliever at a bargain price. Hader was seemingly hurt in arbitration by an outdated system that greatly favors closers, a role which he only filled for one of his three dominant seasons to date. Hader had filed for $6.4 million, a number which would have been a record for a first-time arbitration-eligible reliever but which would have been far below the value of his services on the open market.