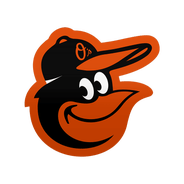 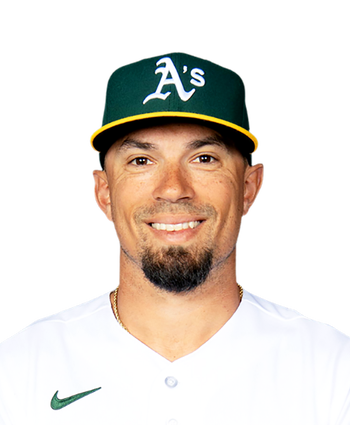 Peterson signed with the Brewers as a non-roster invitee on Tuesday.

Peterson has spent parts of six seasons in the big leagues, playing at about the level of the last man on the bench. He's appeared everywhere except catcher (though he didn't play any center field or shortstop last season) while hitting a just barely playable .228/.314/.330. He'll fight for a bench spot in camp and could potentially be one of the first options called up during the season if he winds up opening the year in the minors.