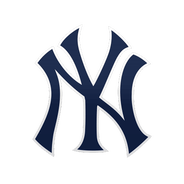 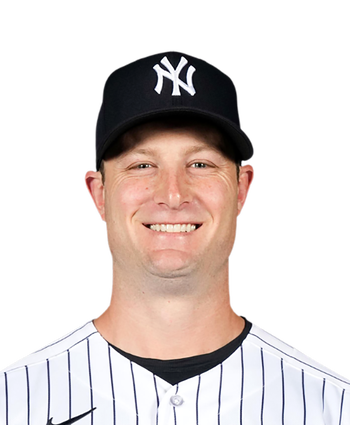 It's a record-setting deal for the 29-year-old, who will earn $36 million per year from New York after finishing a close second to former teammate Justin Verlander for the American League Cy Young Award in 2019. Coming off a season in which he delivered a 2.50 ERA, 0.89 WHIP and 326:48 K:BB over 212.1 innings, Cole is slated to serve as the Yankees' ace for the foreseeable future.