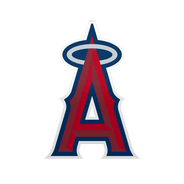 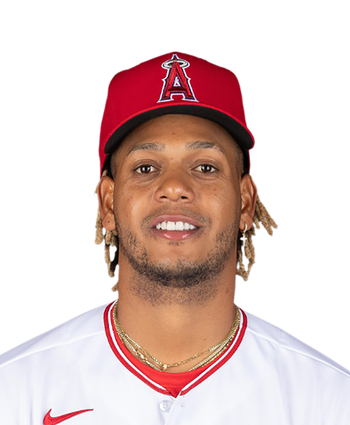 Per Ardaya, Pena has already resumed throwing off a mound, an encouraging sign after he underwent surgery in mid-August to address a torn ACL in his right knee. The 28-year-old will need to prove he can field his position without issue before he's cleared for Cactus League action, but Maddon's comments suggest that Pena will be able to pitch in games before the spring ends. It's less certain if Pena will be able to build up his innings enough to make a serious run at an Opening Day rotation spot, however, so the Angels may prefer to assign him to Triple-A Salt Lake to begin the campaign.

Pena (knee) revealed Tuesday through his social media that he has been cleared to resume throwing off a mound, Fabian Ardaya of The Athletic reports.

It's a major milestone in the recovery process for Pena, whose 2019 season came to an end in early August, when he required surgery to repair a torn ACL in his right knee. Pena's ability to field his position without any restriction is probably the biggest hurdle he'll need to overcome during spring training before the Angels are comfortable signing off on him pitching in Cactus League games. Despite posting a serviceable 4.58 ERA and 1.18 WHIP in 96.1 innings last season while typically working as a traditional starter or primary pitcher, Pena may find himself on the outside looking in for a spot in an improved Angels' rotation, which will be bolstered by Shohei Ohtani's return from Tommy John surgery, along with offseason pickups Julio Teheran and Dylan Bundy.