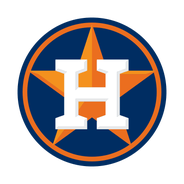 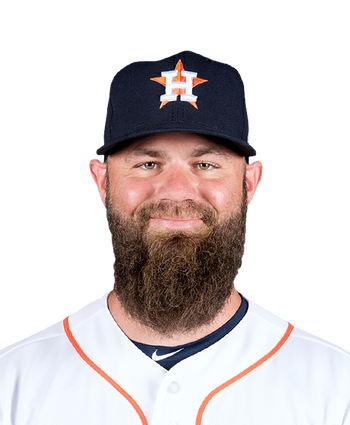 Gattis indicated Tuesday that he hasn't officially retired from professional baseball, but he admitted he's not actively pursuing a return to the game, Mark Berman of Fox 26 Houston reports. "I don't even know if I could play, but right now I don't want to," Gattis said.

After failing to receive a qualifying offer from the Astros following the 2018 season, Gattis didn't end up signing with another team, even though minor-league contract offers were most likely presented to him. The 33-year-old could always change his mind and stage a comeback, but there probably won't be much of a market for a player with no defensive value who spent a full year away from the game. Gattis spent six seasons in the majors, slashing .248/.300/.476 with 139 home runs between stops in Atlanta and Houston.