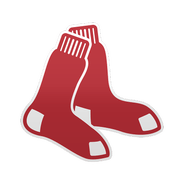 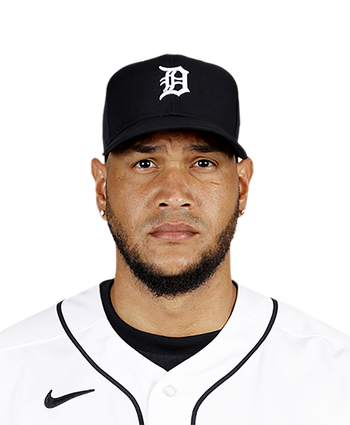 Rodriguez's spring debut was pushed back after he hurt his knee during a bullpen session last week, but his ability to get back on the mound a few days later suggests the injury won't threaten his availability for the start of the season. If Rodriguez's knee responded well to Monday's side session, he could be cleared to face hitters in live batting practice later this week.

Rodriguez slipped prior to a bullpen session Wednesday and is dealing with left knee soreness, Jason Mastrodonato of the Boston Herald reports.

Rodriguez has dealt with right knee injuries in the past. He was able to throw two live innings in the bullpen after slipping, but his left knee felt sore the next day. Manager Ron Roenicke downplayed the severity of the injury, but the Red Sox will let Rodriguez rest for a few days before he perhaps letting him throw Monday. The southpaw had been scheduled to pitch in Sunday's game, but the team will now push him back as it works to determine his best path forward.

Rodriguez will make $8.3 million in 2020 after losing his arbitration case, Ken Rosenthal of The Athletic reports.