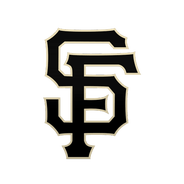 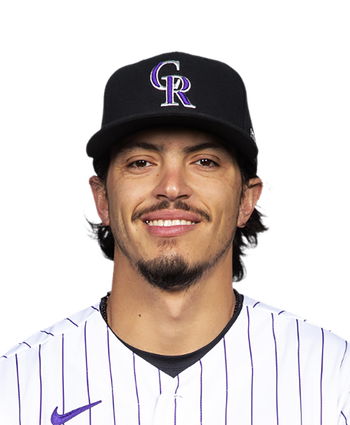 Rodriguez started 16 games for the Giants in 2019, recording a 5.64 ERA, 1.45 WHIP and 71:36 K:BB across 99 innings. The 27-year old is among a plethora of pitchers vying for a back-end spot in the starting rotation following San Francisco's offseason additions of experienced major-league arms Kevin Gausman and Drew Smyly. While it is encouraging that Rodriguez is getting the nod to begin spring training, he is likely heading for a move to the bullpen or the minor leagues unless the Giants' pitching staff is plagued by preseason injuries.