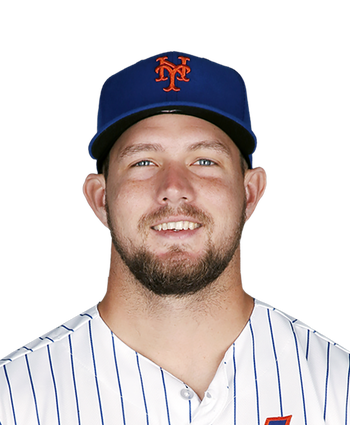 Thompson will be available in a reserve role for the Mets' spring training opener Saturday against the Braves, Anthony DiComo of MLB.com reports.

Thompson was limited to just 25 appearances in the minors last season while dealing with a hairline fracture in his left hand, an injury he suffered in late April. While he returned for a rehab assignment at short-season Brooklyn in July, Thompson was shut down thereafter and has spent the last several months recuperating. His inclusion on the bench for the first game of the Mets' Grapefruit League slate suggests he should be ready to reclaim a full-time role at Triple-A Syracuse once camp comes to a close.