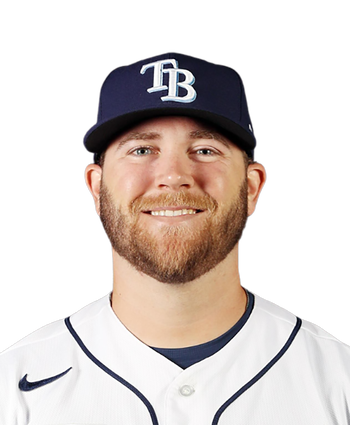 Hess had previously been optioned to Triple-A Norfolk on March 19, but he'll now be one of 44 players vying for a spot on the Orioles' 30-man Opening Day roster when summer camp begins this week. If he breaks the second version of training camp with Baltimore, Hess would likely work as a multi-inning reliever.