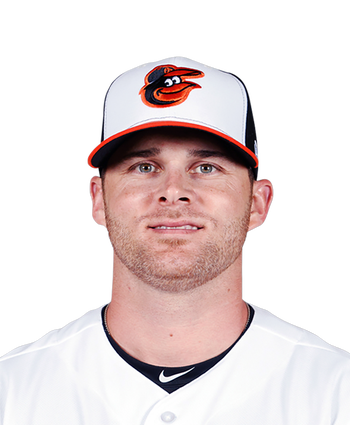 Gentry turned in a trio of multi-hit games for the Rockies' Triple-A affiliate in Albuquerque before landing on the 7-day injured list a couple weeks ago due to an undisclosed issue. The prospect of rehabbing the injury in the minors may not have been appealing to a player with more than seven years of big-league service time, so the 35-year-old called it a career. Gentry acted mostly as a reserve outfielder while appearing in 602 career games between the Rangers, Athletics, Angels and Orioles. He'll retire with a .262/.333/.339 slash line over 1,402 major-league plate appearances.