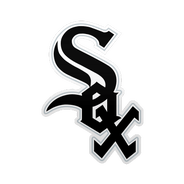 Rodon (elbow) has exceeded expectations in his rehab process, according to pitching coach Don Cooper, James Fegan of The Athletic reports.

Rodon underwent Tommy John surgery back in May, which is expected to keep him out until some point in the second half this season. It's unclear if Cooper's comments indicate that he's on a faster timeline than expected or if he's simply throwing quite well for where he currently is in the process. He threw a side session Monday.

Rodon is expected to miss a fair portion of the upcoming season while he works his way back from Tommy John surgery in May. His expected return date is not yet clear.