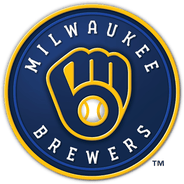 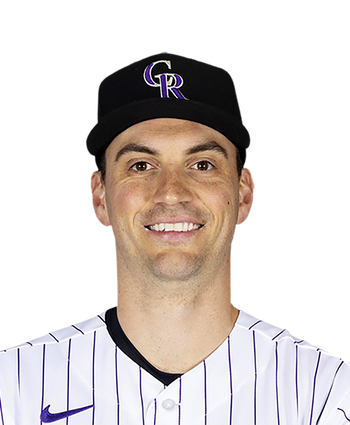 Suter pitched three scoreless innings and picked up his fourth win of the season in Tuesday's victory over the Reds.

Suter entered Tuesday in the fifth inning in relief of Adrian Houser, and although he found himself in jams in both his second and third frames, he kept the Reds off the scoreboard and picked up his fourth win in 17 days. Suter missed most of the season while recovering from Tommy John surgery, but he has been huge for the Brewers in September, allowing just one earned run in 17.1 innings (0.52 ERA) while posting a 0.58 WHIP and 14:1 K:BB.