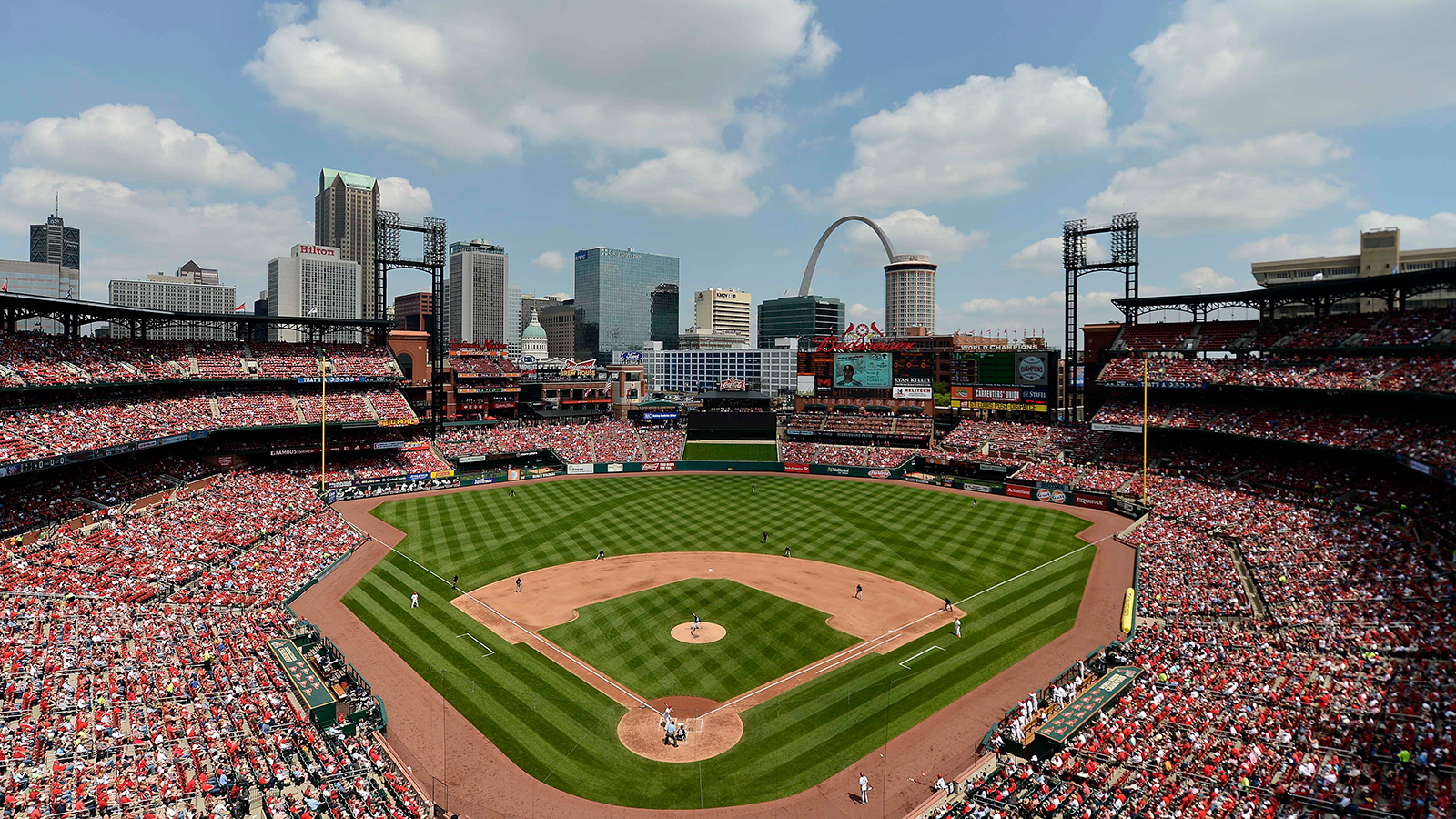 ST. LOUIS — The St. Louis Cardinals and FOX Sports Midwest today announced a new long-term television rights agreement. The new agreement will begin in 2018 and will run 15 seasons through the 2032 season.  Financial terms were not disclosed.

FOX Sports Midwest also announced an extension of its partnership with Ballpark Village, which includes a 2nd floor studio facing Busch Stadium and a naming rights sponsorship of FOX Sports Midwest Live! — the restaurant and entertainment venue at the heart of the project.

Cardinals’ telecasts on FOX Sports Midwest generated the highest local market television ratings in Major League Baseball in 2014, the 15th straight year in which the Cardinals ranked in MLB’s top three in local TV ratings. Under current ownership, the Cardinals have made 12 postseason appearances in 19 seasons and won the World Series in 2006 and 2011. Most recently, they’ve played in four consecutive National League Championship Series.

"We are pleased to have reached a new long-term agreement with our partners at FOX" said Cardinals Chairman Bill DeWitt, Jr.  "They have done an excellent job with our telecasts, and this agreement will help us remain competitive in all areas of talent acquisition, from the amateur draft and international market to the Major League payroll.  It also enables continued investment by the Cardinals in Busch Stadium, Ballpark Village, and other strategic initiatives."

"The Cardinals are one of the premier franchises in all of sports and one of the crown jewels of Major League Baseball" said FOX Sports Midwest Senior Vice President and General Manager Jack Donovan. "They have inspired loyalty in millions of fans, and we are very pleased to continue our longstanding relationship with this outstanding organization."

In connection with the transaction, the Cardinals were advised by Allen & Company, represented by Steve Greenberg.