After one season back home, Pat Maroon signs with Lightning

ST. LOUIS — Pat Maroon’s St. Louis Blues career is complete after just one season, but he certainly made some unforgettable memories during his lone year with his hometown team.

The St. Louis native and Oakville High School graduate signed a one-year, $900,000 deal with the Tampa Bay Lightning on Saturday:

The 31-year-old Maroon signed a one-year deal with the Blues last July after splitting his first seven NHL seasons between the Anaheim Ducks, Edmonton Oilers and New Jersey Devils. He scored 10 goals and added 18 assists over 74 regular-season games with the Blues in 2018-19. He made his greatest impact, however, in the postseason. Maroon scored three playoff goals, including a game-winner in double overtime in Game 7 of the Blues’ series with the Dallas Stars that sent them to the Western Conference Finals. He also added four assists during Stanley Cup Playoffs action, and he ultimately ended up winning his first Stanley Cup while also helping his hometown franchise win its first championship after 51 years. 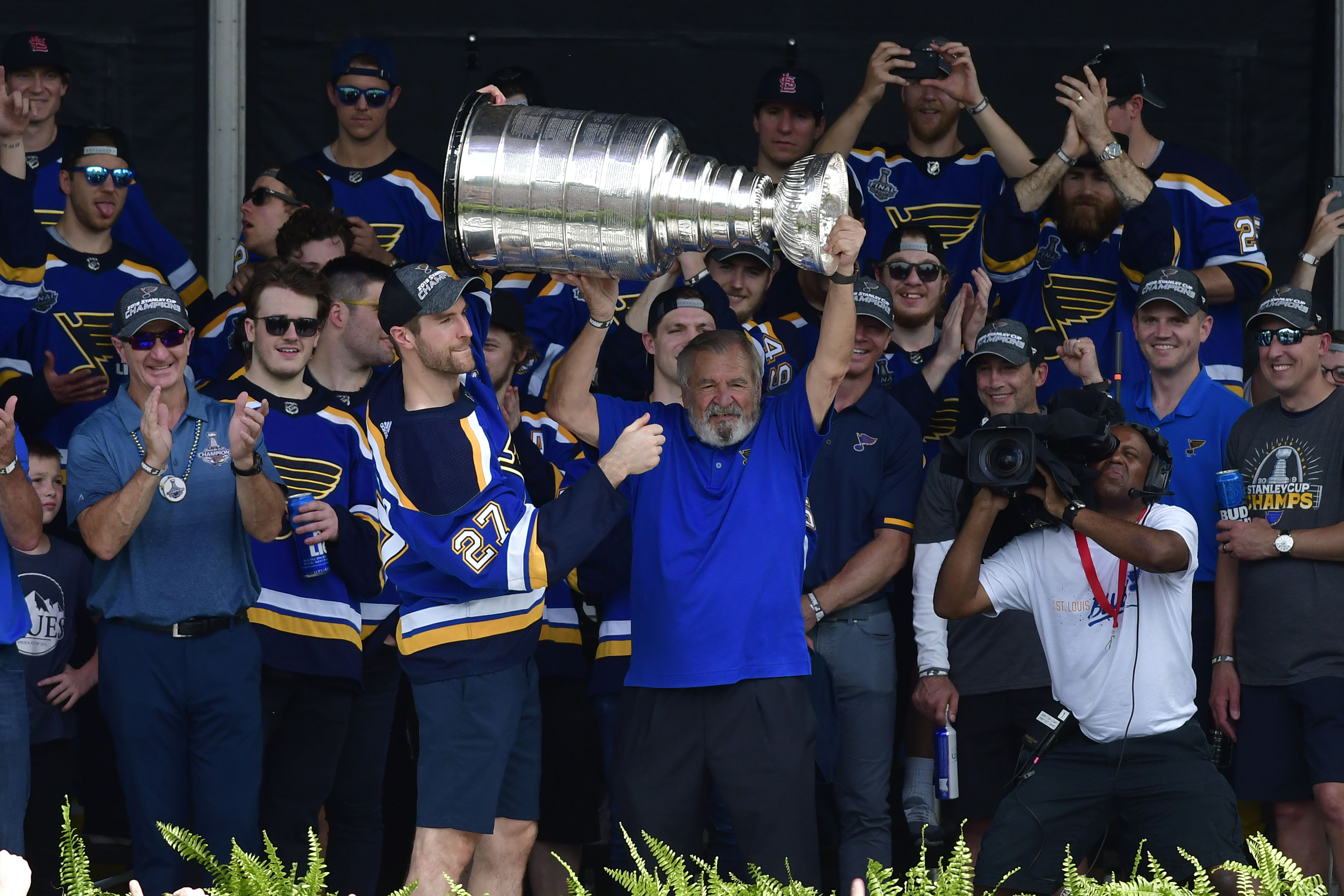 Gallery: A celebration for the ages: Images from the Blues Championship Parade