FOX Sports Midwest May 16, 2017 at 1:56p ET
share url email fbmsngr whatsapp sms
Mike Yeo has a number of vacancies to fill on his coaching staff.
AP/Copyright The Associated Press. All rights reserved.

ST. LOUIS — Mike Yeo’s coaching staff for his first full season in St. Louis won’t look like the one with which he finished his first partial season.

The Blues announced Tuesday that assistant coaches Ray Bennett, Steve Thomas and Rick Wilson and goalie development coach Ty Conklin will not return to the team’s coaching staff next season.

“I would like to thank Ray, Steve, Rick and Ty for their service to the Blues and wish them nothing but the best of luck in the future,” general manager Doug Armstrong said in a team press release. “Mike Yeo and I will work together in the offseason to fill the coaching vacancies for next season.” 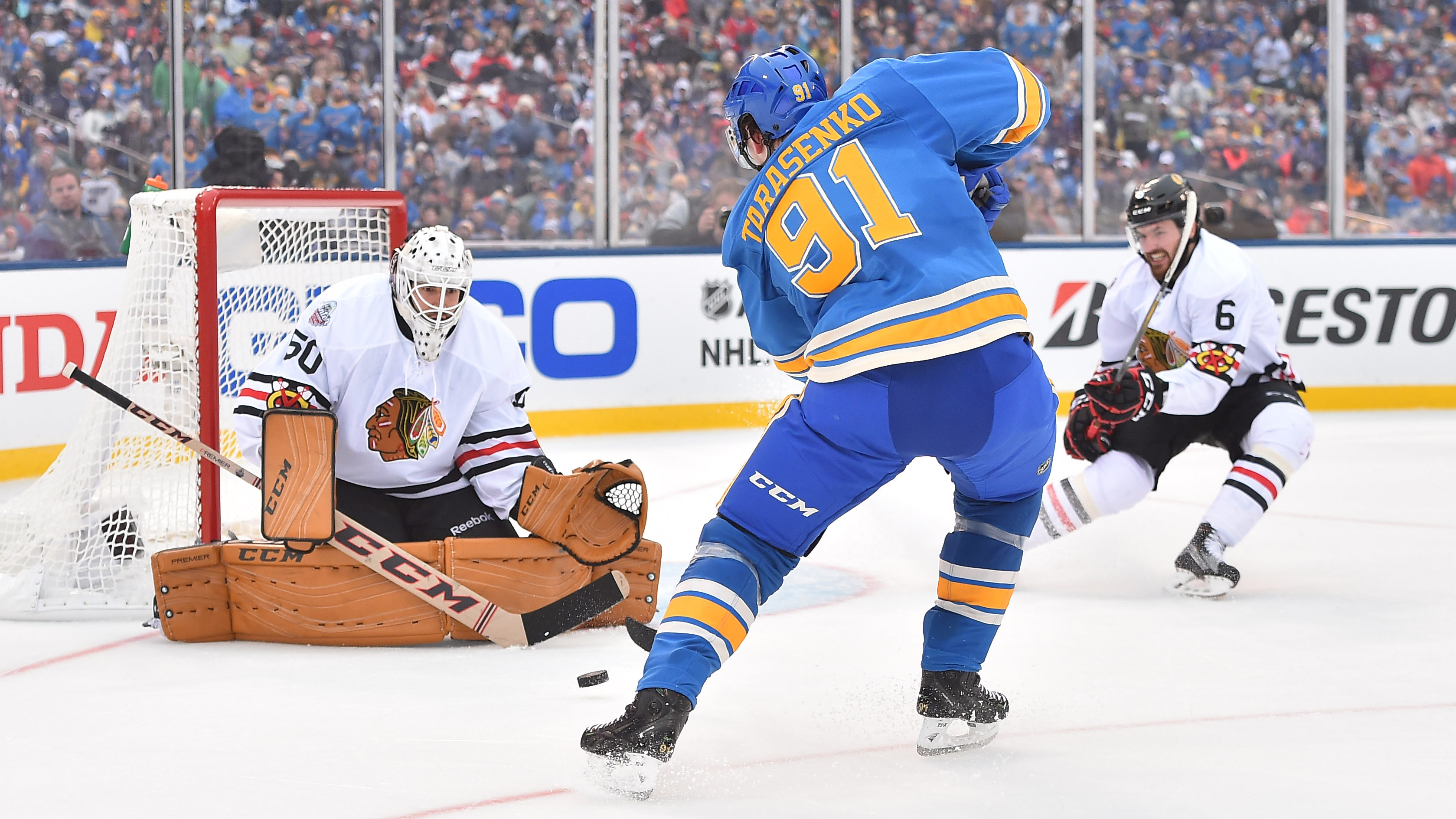