At the time, Lincoln Riley had just turned six.

Now, they will match wits. Kansas State’s Snyder is, at 78, the oldest coach in the Football Bowl Subdivision. Riley, Oklahoma’s 34-year-old prodigy, is the youngest. Their teams will face off Saturday when the ninth-ranked Sooners travel to Manhattan to face the Wildcats.

Snyder has been a head coach for 26 years and has a career record of 205-108-1. In the months following his sudden offseason promotion to head coach, he has gained even more respect for Snyder’s body of work.

“I’m not going to be doing it at 78, I can tell you that much,” Riley said. “It’s amazing. It’s just — I can’t even comprehend it, honestly. Honestly, even now being in this role, I probably appreciate it even more with what he’s done and how he’s — as everybody said, it’s one of the greatest coaching jobs in history, any sport, anywhere.”

Riley said he likes the way Snyder has been able to plug people into his system and remain successful. Snyder has relied heavily on junior college players over the years.

“His longevity, the consistency, the way those guys have played for so long — and then, he does it with new players year-in and year-out,” Riley said. “It’s remarkable.”

Snyder said he hasn’t followed Riley for long, but he likes what he has seen so far. Snyder said he can see Riley’s work in quarterback Baker Mayfield’s progress. Riley was Oklahoma’s offensive coordinator in 2015 and 2016, and Mayfield finished fourth and third in the Heisman balloting those years. Mayfield set the NCAA record for passing efficiency last season.

“I know that in his tenure at Oklahoma that he’s brought a very productive offense to the table,” Snyder said of Riley. “I think he’s matured his quarterback a great deal and has really been pretty beneficial in his development, which has been tremendous.” 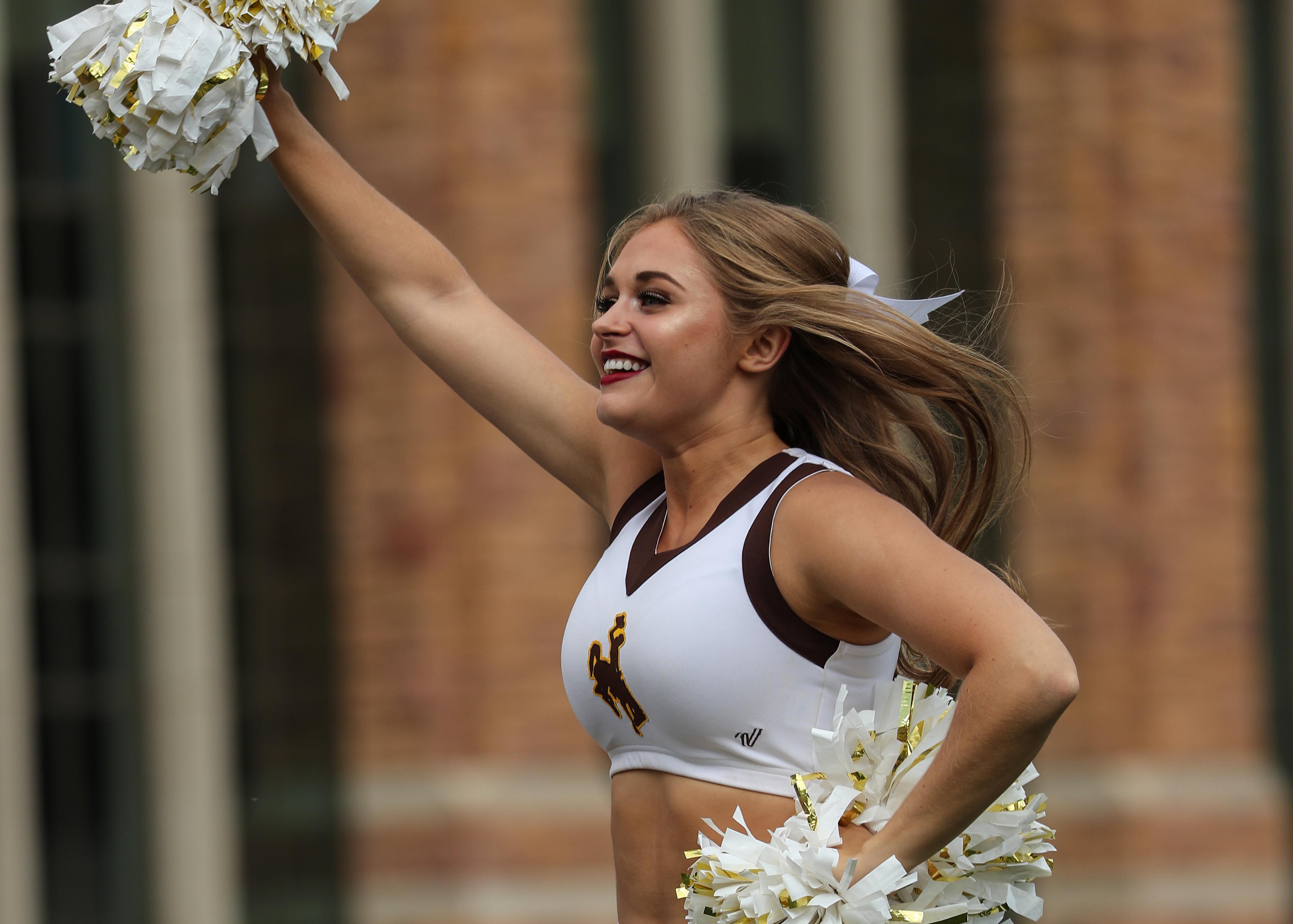 Snyder continues to make an impression on the younger generation with the letters he sometimes sends opposing players after games. Mayfield has received three of them over the years and values them greatly.

“It can’t get much better than him,” Mayfield said. “People around college football have so much respect for him. Obviously, they do at Kansas State. He’s been there for a while and it’s a special thing to have respect from a guy like that because he’s very well-known and he’s established.”

Kansas State has had a bit of an up-and-down start. Even though the Wildcats are 3-3 and coming off a 26-6 loss to TCU, Mayfield considers the Wildcats to be a dangerous foe.

“It’s always fun playing against his teams because they’re always fundamental and they’re well-coached and you’ve got to play well to beat them,” he said. “If you make mistakes, they’re going to capitalize.”