INDIANAPOLIS — Andrew Luck put on his familiar red No. 12 jersey, trotted onto the practice field and got back into his normal Wednesday routine.

A little stretching, a little footwork, even a little throwing.

Even he figured it’s about time.

After missing all of the Indianapolis Colts’ offseason workouts, all of training camp, all of the preseason and Indy’s first four regular-season games, the Colts’ quarterback made his long-awaited appearance on the practice field.

“It was fun to be back on the field and put on a jersey and a helmet and get to go out there and throw a couple passes with the guys,” Luck said in his first comments since July 29.

His workload will still be limited.

Luck was cleared to stretch with teammates, participate in some quarterback drills and throw a few passes at less than full velocity. He’s expected to do more rehab work Thursday, a continuation of the day on, day off throwing regimen he’s been given, before returning to practice Friday. 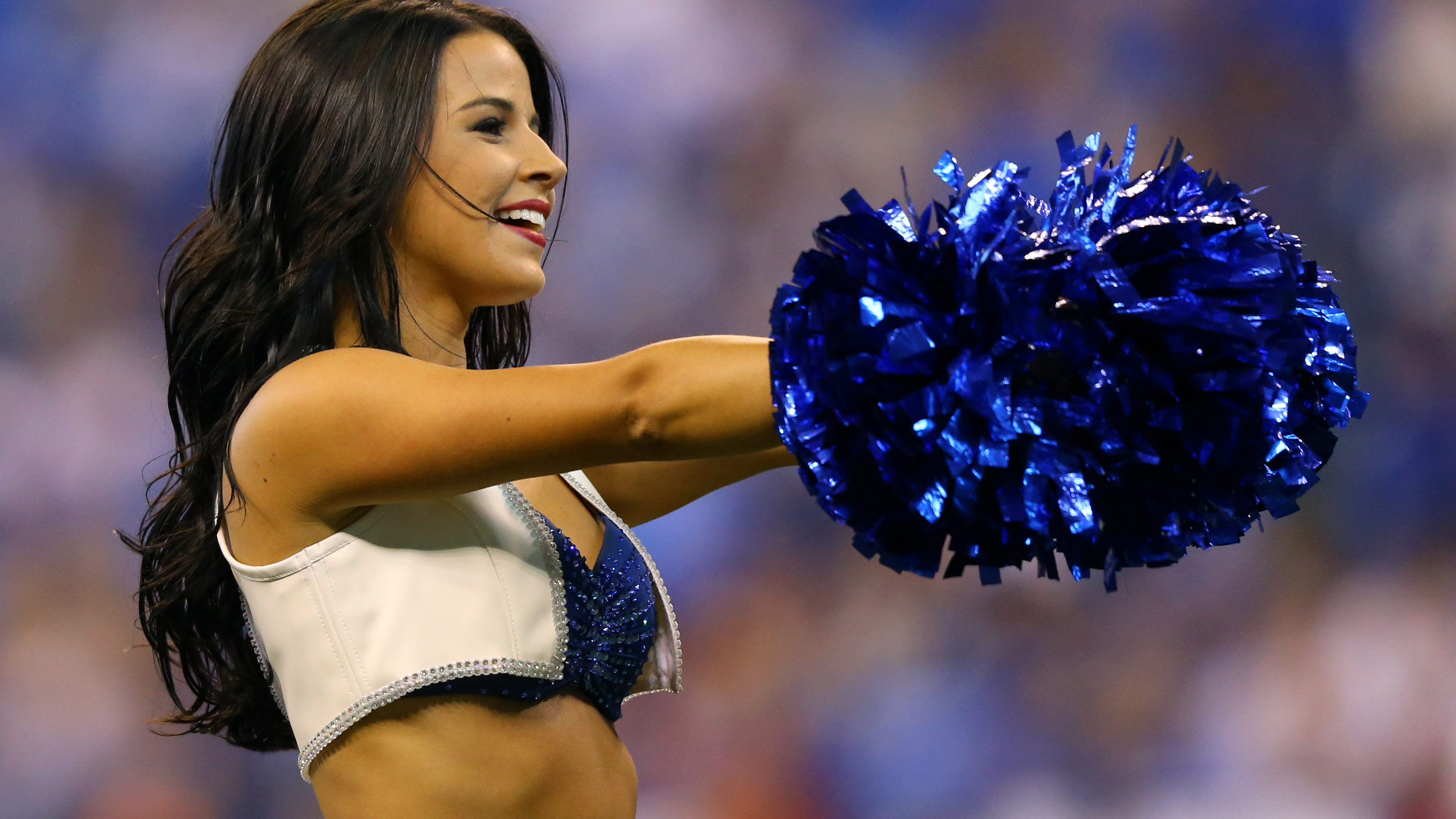 “There’s a pitch count and we’ve got it scripted exactly how many routes he’ll throw, inside the number throws, outside the numbers, deep down the field throws, all that stuff,” Pagano said. “So we’ll evaluate every one of them.”

Eventually, Luck is expected to work his way back into football shape on the scout team.

Still, it is progress.

Since having surgery for a partially torn labrum in his throwing shoulder in January, Luck hadn’t participated in any team drills or even thrown a pass to any of his teammates.

At times, Luck said, the recovery process has been frustrating. He even sought advice from New Orleans quarterback Drew Brees, who had shoulder surgery before signing with the Saints in 2006.

But early last week, there were indications things were changing. Pagano said there was “a chance” Luck could practice last week, only to later acknowledge the doctors said no.

The excitement started building again Monday when general manager Chris Ballard told the team’s local radio show there was a plan for Luck to take snaps this week.

So when Luck was given the all-clear, teammates sounded almost as excited as the fans to see Luck back on the field.

“He’s one of the reasons I came here,” running back Frank Gore said. “To have him back in uniform, throwing the ball around, that’s a good thing. That’s our leader, man, I respect him a whole lot.”

Without the three-time Pro Bowler, the Colts (1-3) have struggled.

Backup Scott Tolzien was benched after throwing two interceptions that were returned for touchdowns in a season-opening loss to the Rams.

New starter Jacoby Brissett had an interception and a fumble returned for touchdowns Sunday night in Seattle, and his interception on the first play of overtime set up Arizona’s winning field goal in Week 2.

But all along Ballard stuck to the plan — refusing to rush Luck back.

He opened training camp on the physically unable to perform list and wasn’t activated until Sept. 2, the same day the Colts acquired Brissett in a trade from New England.

Now, after months of speculation about Luck’s return to practice, everyone wants to know when Luck will be ready to play. Nobody has established a timetable.

“I think that’s unfair to me, to myself,” Luck said before explaining he does expect to play this season.

The top pick in the 2012 draft started the first 55 games of his career, including the playoffs, and went to the Pro Bowl in each of his first three seasons.

He hurt the shoulder in a September 2015 come-from-behind victory at Tennessee and wound up missing nine games that season — the last seven because of a lacerated kidney.

Indy tried to keep Luck healthy in 2016 by giving him extra days off during the week, and he responded with the best statistical season of his career. He completed 63.5 percent of his passes for 4,240 yards with 31 TDs and 13 interceptions while missing one game with a concussion.

But the pain lingered and after the season, Luck opted for surgery.

“I wish I would wake up tomorrow morning and the whole thing was a dream,” Luck said. “But I know that’s not the case, that’s not the reality, and I understood when I elected to have surgery not to be surprised by anything and to understand this was going to be a long process, a really, really long process.”

NOTES: Indy got more good news when center Ryan Kelly was cleared to play Sunday. Kelly returned to practice last week after having August surgery for a broken foot. He will step back into his starting role after Deyshawn Bond was placed on season-ending injured reserve with a torn tendon in his quad. … The Colts also have signed center Mike Person and guard Kyle Kalis to the active roster. Kalis was on Washington’s practice squad. … Tight end Jack Doyle is going through the concussion protocol. … Linebacker Anthony Walker (hamstring) and running back Marlon Mack (shoulder), both rookies, returned to practice Wednesday. … Rookie cornerback Quincy Wilson (knee) was a limited participant.