ATLANTA — The Indiana Pacers had their four-game winning streak broken Tuesday when they lost to Dallas, which had the worst record in the Western Conference. On Wednesday, the Pacers will try their luck against the Atlanta Hawks, the last-place team in the East.

The Pacers will continue their quest for home-court advantage in the playoffs when they play the second of a four-game road trip in Atlanta at Philips Arena.

The Pacers (34-26) lost 109-103 at Dallas, the second time they’ve lost to the Mavs this season. Indiana gave up 41 points in the fourth quarter and trailed by 13, but trimmed the lead to two points in the final minute before Dallas regained control.

“They outworked us. They outplayed us,” Indiana guard Cory Joseph said after the Dallas loss. “We didn’t have enough energy and enough fight to get out too fast and they were knocking them down.”

Guard Victor Oladipo has been a bit slow out of the gate since playing in his first All-Star Game. He scored only 14 points in Indiana’s wire-to-wire win over the Hawks last Friday, then had 21 points in the loss at Dallas.

“It’s a tough loss and you’ve got to learn from it and move on, because every game still counts,” Oladipo said.

That includes Wednesday’s game against Atlanta, which is only half a game ahead of Phoenix, bearer of the league’s worst record.

Atlanta (18-43) has lost four straight, including a 123-104 defeat to the Los Angeles Lakers. Second-year forward Taurean Prince led the team with 24 points, including four 3-pointers. It was the eighth time this season that Prince has scored 20-plus points. He averages 12.4 points.

Prince is part of a youth movement in Atlanta. The Hawks have six rookies and have no players with more than five years in the league.

“It’s tough when you’re wanting to have team success and everything, but I think we’re growing, really, even though (Monday) didn’t feel like it,” Atlanta coach Mike Budenholzer said. 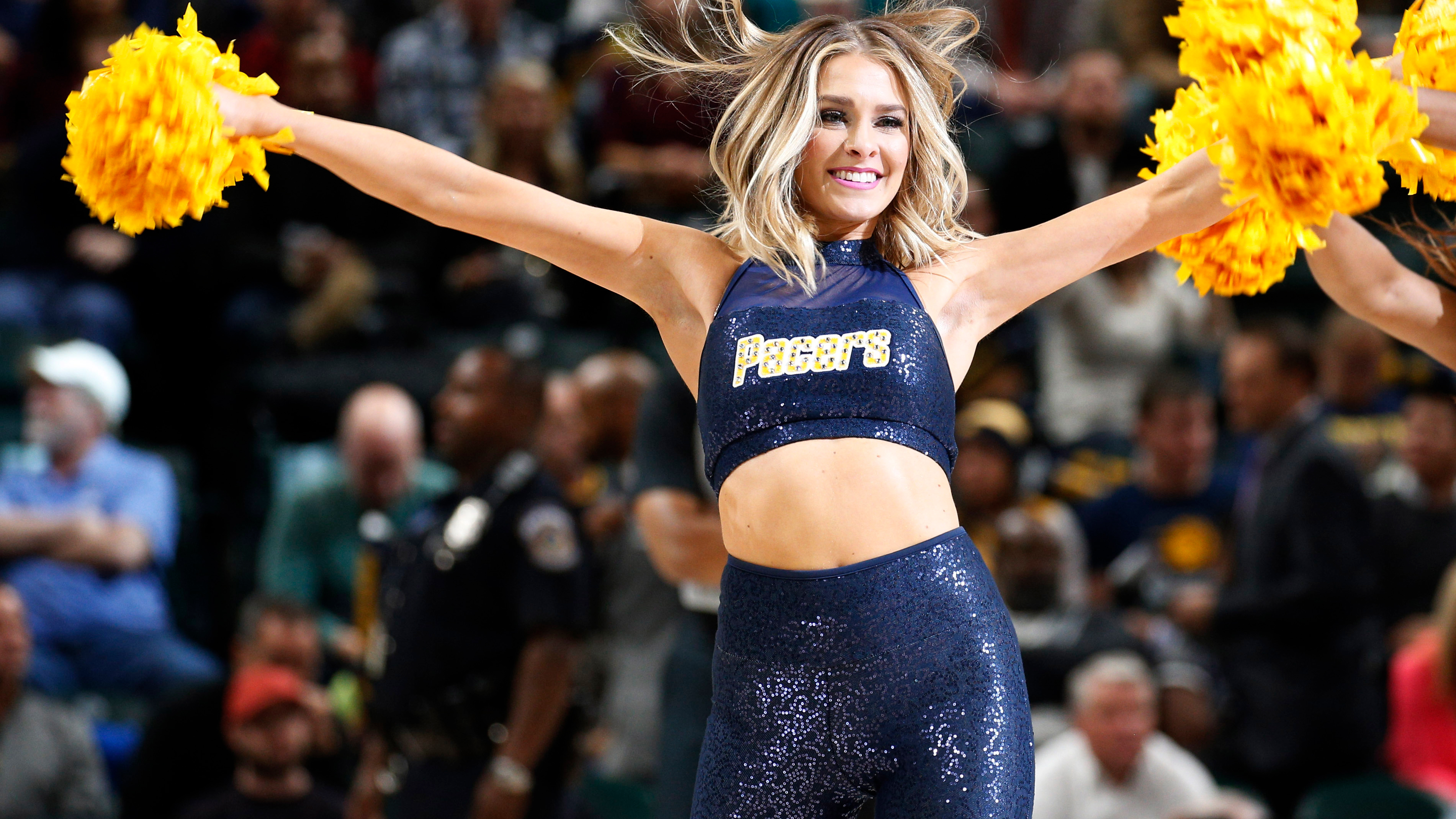 Atlanta placed forward Ersan Ilyasova on waivers Monday to give more playing time to youngsters such as John Collins. Ilyasova was the second veteran the Hawks have turned loose this month, having dropped guard Marco Belinelli on Feb. 9. The Hawks are already without forward DeAndre Bembry (abdominal strain) and guard Malcolm Delaney, who is almost ready to return from a right knee strain.

The game could be determined on the boards. Indiana outrebounded Dallas 50-44 and has outrebounded its last five opponents. During that span, the Pacers have grabbed at least 50 rebounds in each game.

The Pacers have won both previous meetings with Atlanta this season. They beat the Hawks 105-95 on Dec. 20 and beat them 116-93 in Indianapolis on Friday. Indiana has won the last four meetings with the Hawks and have a two-game winning streak in Atlanta.

“(Atlanta) doesn’t have a great record, but they’ve got a good team that plays together, plays hard,” Joseph said. “They’re a young team, so we’ve got to bring a lot of energy.”