Ohio State said Holtmann, the reigning Big East coach of the year, will be paid about $3 million a year under an eight-year deal, but details still must be hammered out. The school plans a news conference Monday to formally introduce him.

Ohio State athletic director Gene Smith said Holtmann is a good fit to be the 14th coach in program history.

“Chris is focused on academics, is a high-integrity person, a relentless recruiter with Midwestern ties and a proven winner,” Smith said.

Holtmann, 45, took the Indianapolis school to the NCAA Tournament each of the past three seasons, with the Bulldogs reaching the Sweet 16 last season.

“Chris is a tremendous basketball coach, but more importantly, he is a great man who has led our program well and embodied The Butler Way during his time with us,” said Butler vice president and athletic director Barry Collier.

Holtmann, who previously coached at Gardner-Webb, was an assistant at Butler when he was named the interim head coach in October 2014 after Brandon Miller took a medical leave of absence. The interim tag was removed in January 2015. In April, Holtmann signed a contract extension through the 2024-25 season.

Matta’s teams won at least 20 games in 12 consecutive seasons, making him the school’s career leader in wins and games. He won five regular-season Big Ten titles and four league tournaments, the most championships of any league coach over the last 13 seasons. 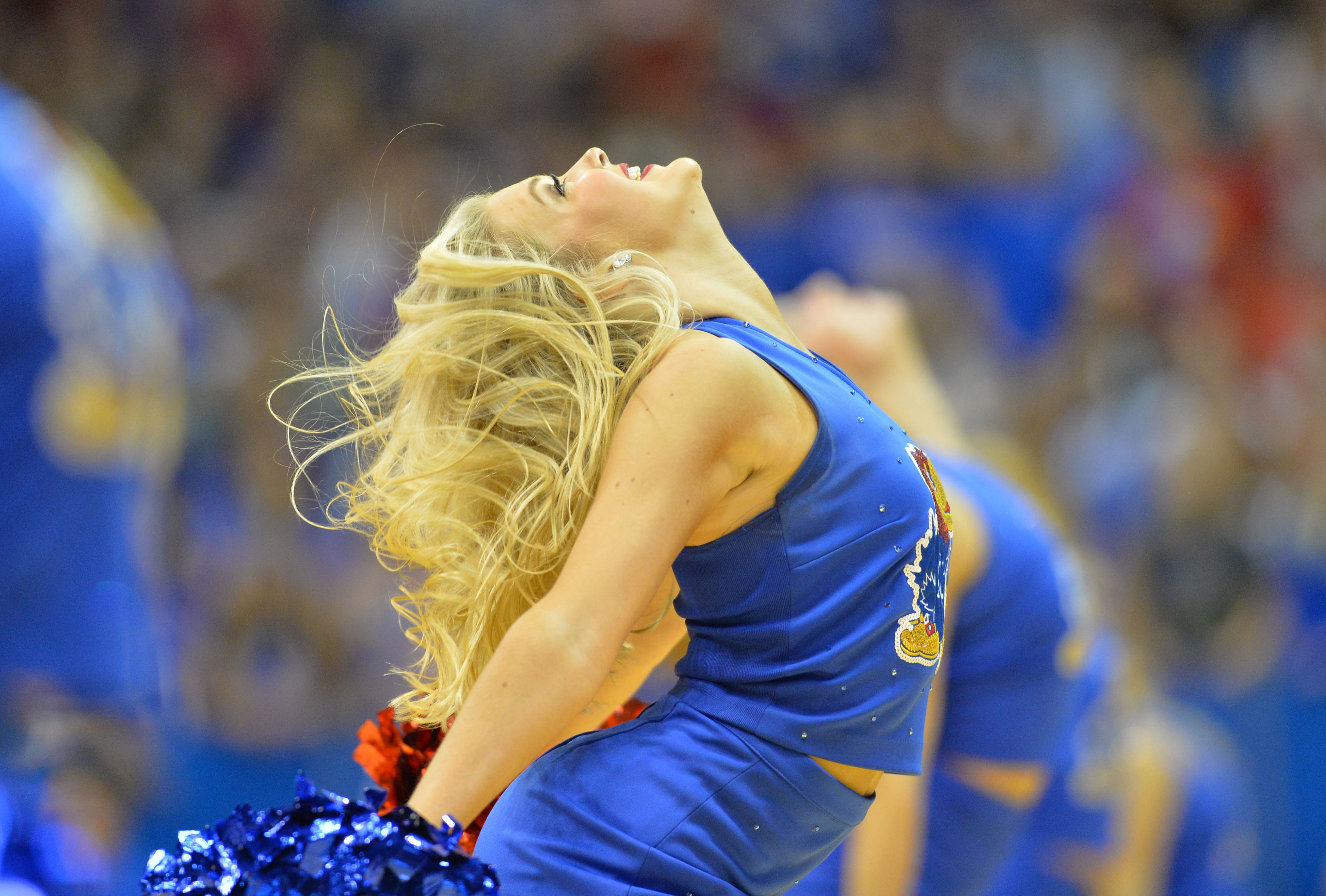 Smith said recruiting had fallen behind under Matta, who was not getting the best players in Ohio. All five of the players who made up Matta’s 2015 recruiting class have transferred out of the program. Most recently, star guard JaQuan Lyle quit the team without publicly saying why, and starting center Trevor Thompson left early for the NBA.

Health problems, specifically a bad back from a botched surgery a decade ago, also wore on Matta. Sometimes after games he couldn’t take off his own shoes and pants.

Matta had three years remaining on a contract extension he signed in 2012.