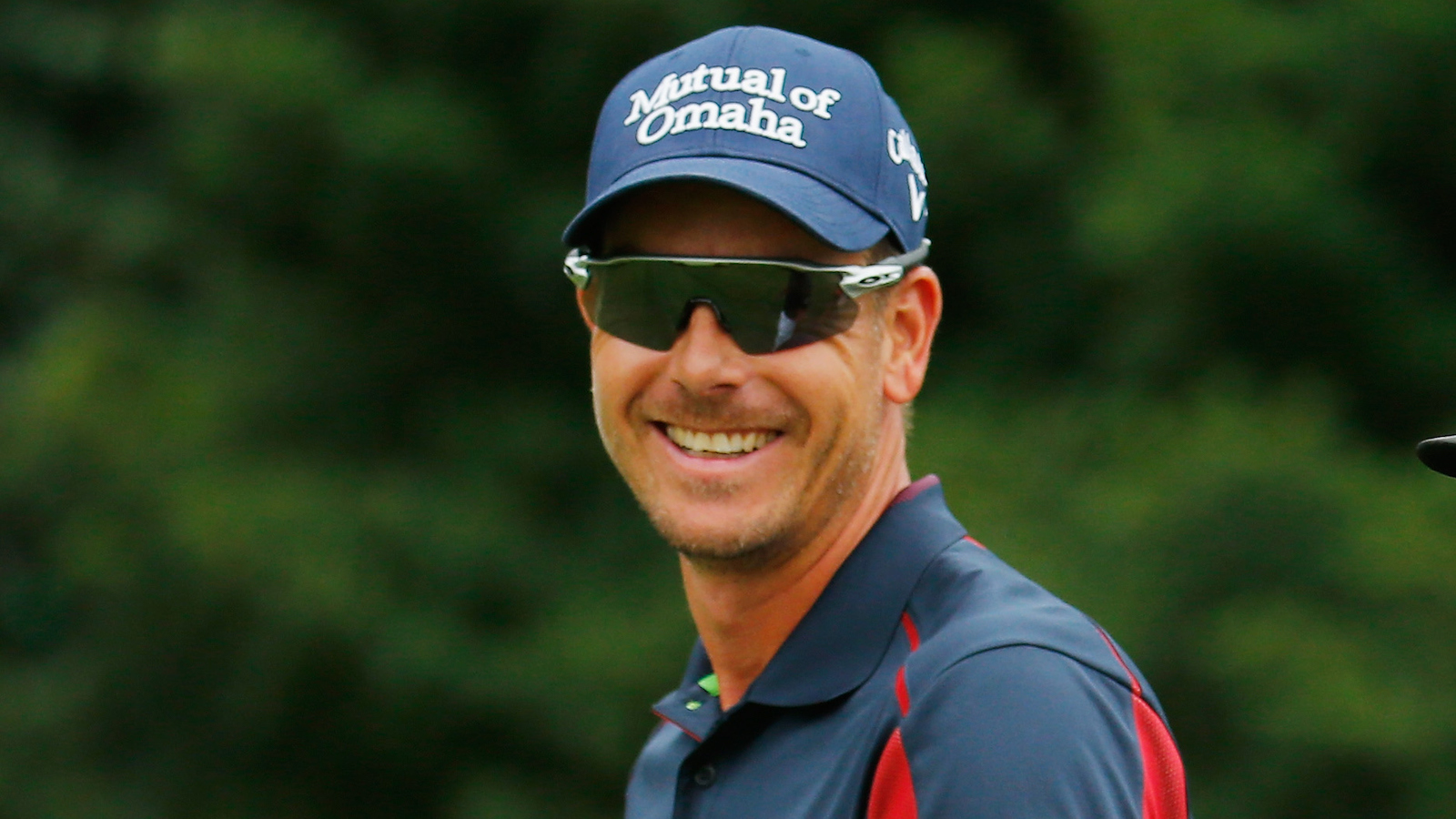 On Wednesday, Jack Nicklaus shared a video of what it’s like to be an 18-time major champion driving down Magnolia Lane. He also revealed that being a six-time Masters champ doesn’t get you any special treatment from security.

Henrik Stenson, however, has apparently figured out a way to experience a guard-free drive into Augusta National: blast Vanilla Ice. Stenson responded to Nicklaus (sort of) on Thursday as he posted a video of his own, blaring "Ice, Ice Baby" with the caption "Vanilla iceman on my way to work, no problems here Jack!!"

Vanilla iceman on my way to work, no problems here Jack!!

Stenson wasn’t playing his music quietly, either. The windows were down and the volume was up.

"I think we should go with the windows down."