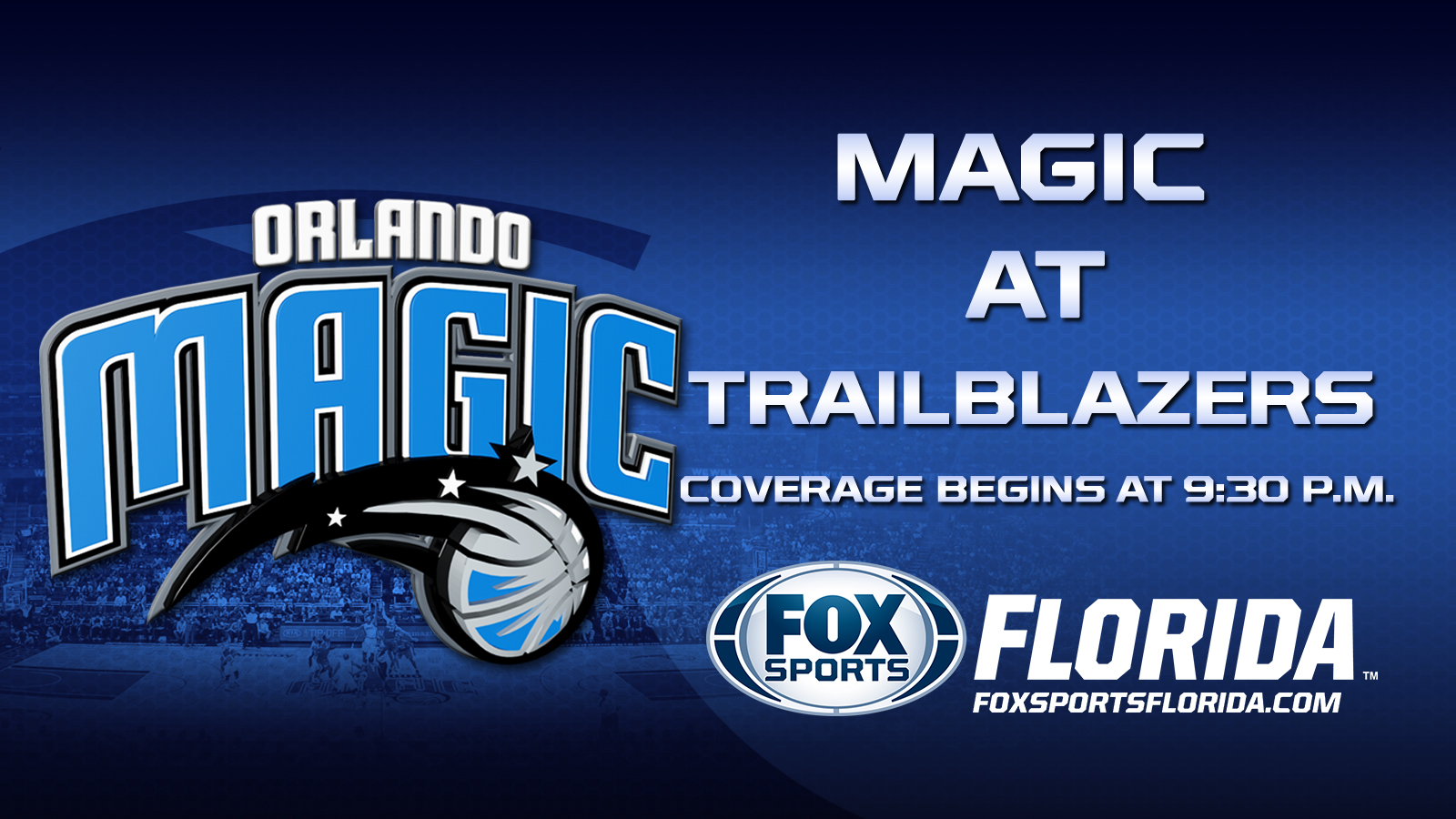 Strong defensive play is spurring the Portland Trail Blazers’ home dominance, and they have a great chance to keep it going against the last-place Orlando Magic.

The Northwest Division-leading Trail Blazers go for a 10th home win in 11 tries Saturday night versus the Magic.

Portland (28-8) is sixth in the NBA with an average of 103.8 points. However, it’s the Trail Blazers’ defensive play that’s a big reason behind their 17-3 home record.

They’re holding opponents to 93.0 points per game at Moda Center, and own a 21-2 overall record when allowing under 100.

A strong second half allowed Portland to do that again Thursday, beating Miami 99-83 after allowing 37 points and 31.4 percent shooting after the half. The Blazers also hit 45.7 percent after making just 38.8 in the first half.

"We just came out with a little more energy, a little more focus," coach Terry Stotts said. "We played a very good defensive second half. We got a rhythm to our shots, got out and played in the flow a little bit. … The second half was the way we needed to play."

Portland may be poised for another staunch defensive effort since Orlando (13-26) is the third-lowest scoring team in the league at 93.6 points per game.

The Magic have been worse lately, averaging 89.6 points on 40.8 percent shooting during a five-game slide — their longest since dropping nine straight from March 5-23.

"It’s real frustrating," said Tobias Harris, who leads the Magic with 18 points per game. "I know it’s tough for us to score out there. I can’t really pinpoint what it is."

Expecting improvement may be a tall order since the Trail Blazers are 16-2 against the Eastern Conference and have won four of the past five home meetings with Orlando. They won 110-94 in the most recent matchup Jan. 8, 2014.

LaMarcus Aldridge scored 36 points with nine rebounds and three blocks in that meeting, and he’s averaging 28.7 in the last three at home.

Portland is dealing with injuries to Damian Lillard (back), Wesley Matthews (knee) and Nicolas Batum (wrist), but they’re all expected to play. Lillard was hurt in a collision with Dwyane Wade on Thursday, and that could explain why he finished with 16 points while going 6 for 17 from the floor.

"To me, it didn’t look like we hit as hard as we actually did when I watched it," Lillard told the team’s official website. "I think it was when my body twisted so fast, my lower back locked up a little bit. Then when I hit the ground, I think that’s pretty much what it was, but I didn’t even see him."

Matthews is expected to wear a brace on his left knee again after scoring 18 points Thursday. He’s averaging 19.4 while hitting 44.9 percent from beyond the arc in the last seven games.

"It’s part of our job," Matthews said. "My mentality, if I can walk, I’m going to play. That’s what I expect out of myself and out of my team."