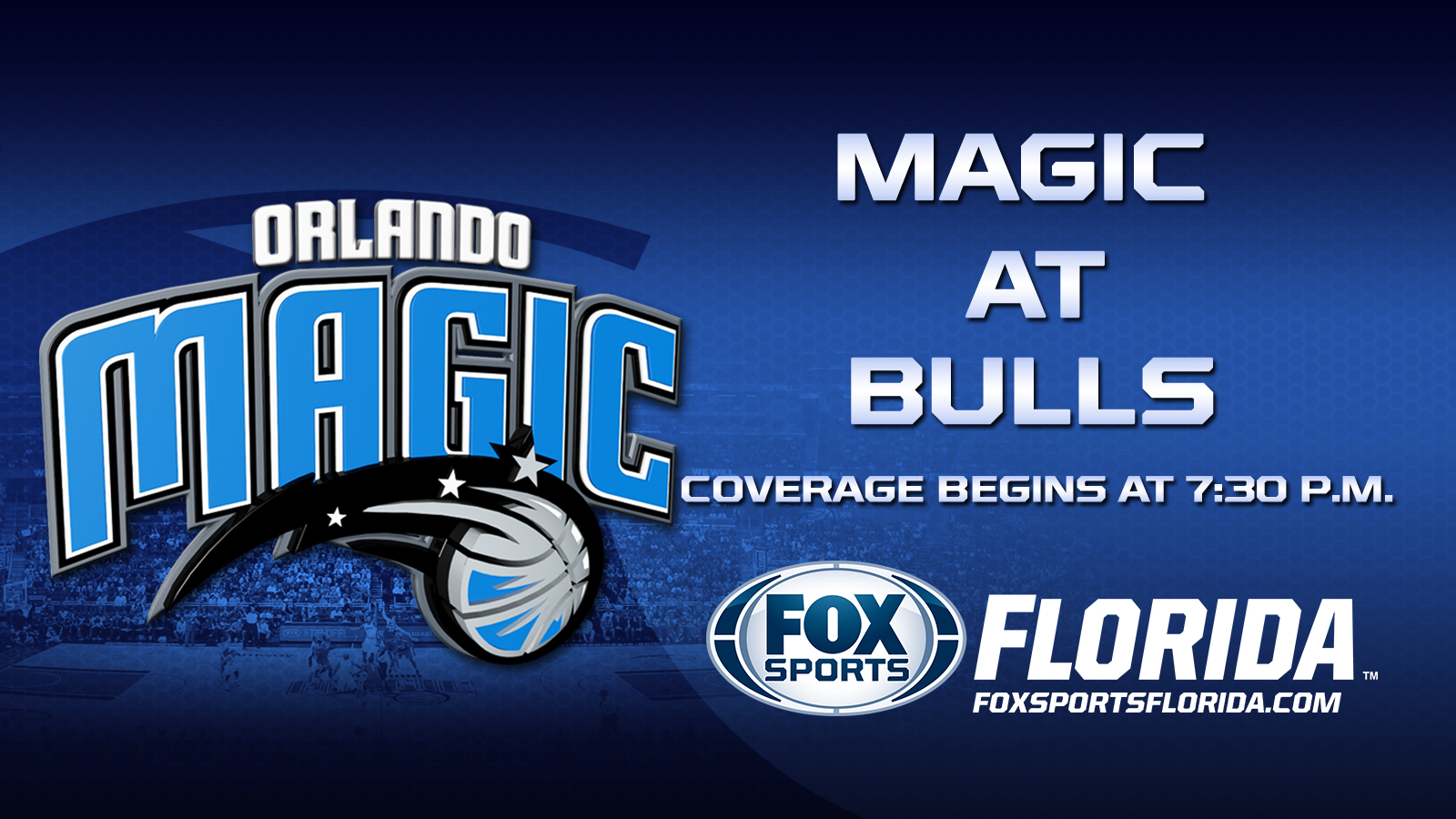 Thanks to Pau Gasol’s big night, the short-handed Chicago Bulls avoided their longest losing streak of the season.

They might not need as much assistance from Gasol on Monday night against the scuffling Orlando Magic, a team they’ve dominated recently.

Gasol had a career-high 46 points and 18 rebounds in a 95-87 win over visiting Milwaukee on Saturday that followed back-to-back defeats.

With 16 points, Kirk Hinrich was the only other Bulls player in double figures. Jimmy Butler was held to less than half of his team-best season average with nine points, though he registered a career-high 10 assists.

"(Gasol has) been big time for us all year. You can’t really say enough about what he does for our team," Hinrich said. "Everybody talks about on the court, you know, he’s a double-double machine. In this locker room, he’s the voice of a guy who’s been there and been through it.

"Tonight was a monster game. I don’t know if I’ve seen someone rolling like that in a long time."

Chicago (26-12) played without Derrick Rose and Mike Dunleavy. The statuses of both players are uncertain.

"The depth of our team and the character of this team takes care of injuries. That’s the most important part," Gasol said. "Adversity is going to come our way, and we just have to overcome it."

The Bulls haven’t needed Rose in most of their recent games against Orlando (13-27). He’s missed the past nine matchups, but Chicago has won 12 of 14, including the last three.

The Bulls won 98-90 on Nov. 4 in their only meeting with the Magic this season. Joakim Noah was out due to illness and Dunleavy provided just three points.

This time, they’ll face a Orlando team that’s dropped a season-high six in a row. The Magic are 0-3 on their four-game trip after a 103-92 loss to Portland on Saturday and in danger of a season-high fourth consecutive road defeat.

The Magic played without leading scorer Tobias Harris, who injured his ankle in a 101-84 defeat to the Los Angeles Lakers on Friday, and Evan Fournier (knee). Despite being depleted, they managed to rally from a 19-point deficit in the first half to take a one-point lead with 7:44 remaining, which Vucevic said could give the struggling club a lift.

"It’s tough when you lose a lot of games lately, but you always want to find something out of a loss," Vucevic said. "We played a much better game (than Friday) without two of our important players, and we were right there. That approach has to be very important for us."

Harris, whose status is uncertain, had a team-best 21 points and nine rebounds Nov. 4.

Butler scored a team-leading 21 points for the Bulls, but he’s totaled 19 and missed 17 of 21 shots in the past two games.