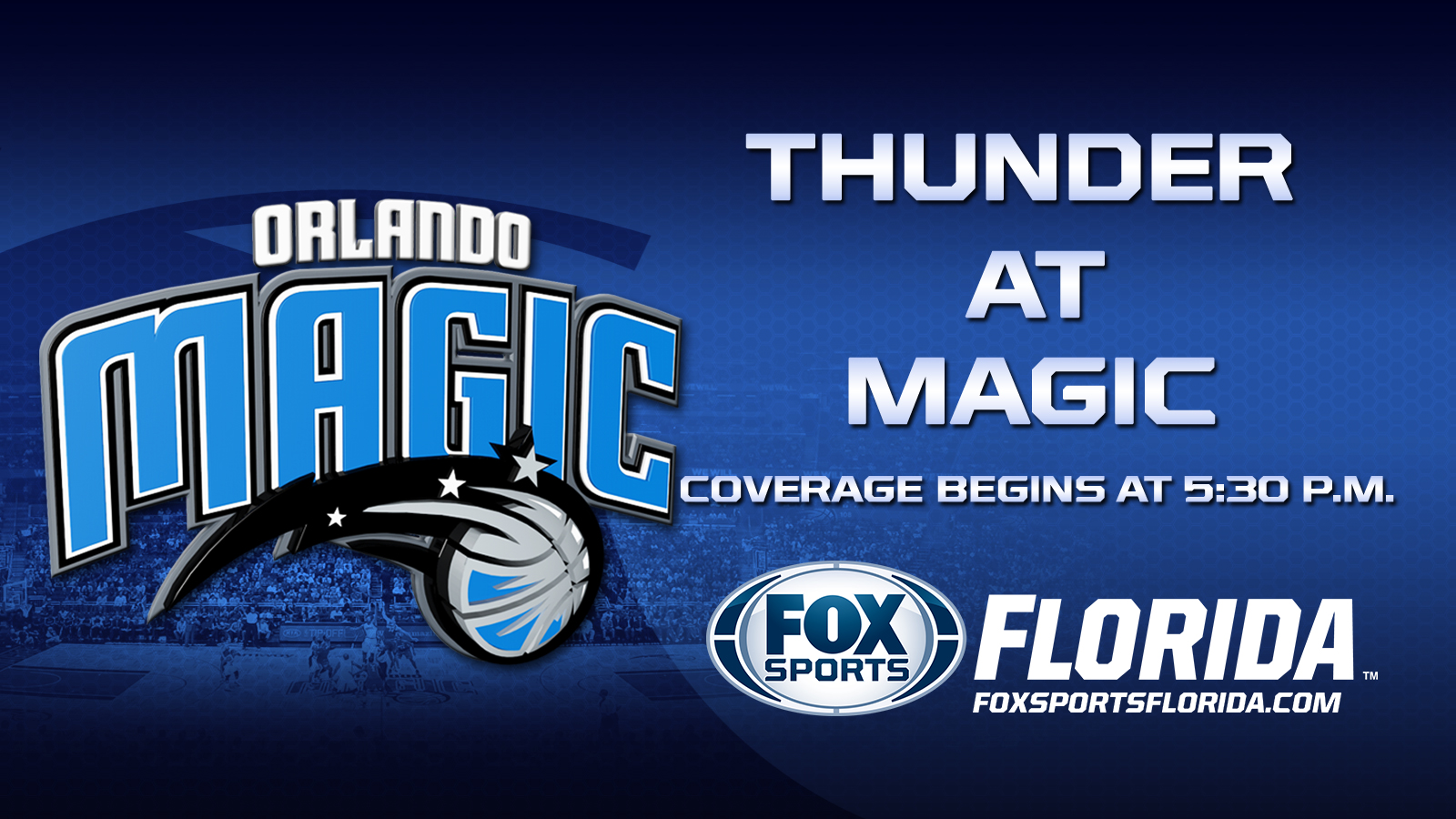 Russell Westbrook appears to be fine with letting his play do all the talking these days. Now he’s hoping to let his performance lead the Oklahoma City Thunder to a rare road victory.

As the star point guard looks to build on one of his career-best efforts, the Thunder will try to get back to .500 by avoiding a season high-tying fifth straight road defeat Sunday night against the Orlando Magic.

Westbrook didn’t have much to say again Friday after finishing with 17 points, a career-high 17 assists and a career best-tying 15 rebounds in a 127-115 home win over NBA-leading Golden State.

For reasons unknown, the three-time All-Star has become increasingly short with the media of late. He provided several one-word responses about his ninth career triple-double, instead focusing on the team’s good execution.

Kevin Durant did have something to say about his running mate after scoring 36 on 14-of-18 shooting in the club’s fifth straight home win. Serge Ibaka added a career high-tying 27 points.

"I don’t want to downplay his performance, but Russ can do that whenever," the 2013-14 MVP said. "He doesn’t really get too excited over great games because he has so many of them."

Oklahoma City (19-20) has been difficult to contain at Chesapeake Energy Arena, averaging 118.0 points on 48.1 percent shooting in its past four games. But it hasn’t been able to match that production on the road, scoring 91.7 per game with a 35.1 field-goal percentage while dropping the last three of a four-game skid by an average of 19.3 points.

Durant is averaging 30.1 points while shooting 62.7 percent in his seven home games – all victories. However, he’s only scoring 22.1 per game on 47.9 percent shooting in his nine on the road.

Westbrook certainly has felt more comfortable at home with 26.9 points and 8.1 assists per game. He’s averaged 16.5 points and 6.5 assists while committing 5.5 turnovers and shooting 26.3 percent during the road skid.

Westbrook did not play in the most recent meeting in Orlando on Feb. 7, when Tobias Harris had the winning dunk at the buzzer in the Magic’s 103-102 victory that snapped a five-game losing streak in the series.

Durant had 29 points and 12 assists in that contest and he’s scored 30.7 per game over his last three trips to central Florida.

The Thunder hope to get back to .500 for only the second time all season as they take on an Orlando team that has given up 111.0 points per game on 51.2 percent shooting over its last three.

"We need to get up around 100 (points) every night," forward Channing Frye told the team’s official website. "I think we can do that as long as we continue to focus on executing."

Nikola Vucevic has stepped up with 27.5 points and 12.0 rebounds per game in the four Harris has been out because of an ankle sprain. Victor Oladipo has scored 27.0 per game while hitting 8 of 14 from 3-point range in his past three.

Elfrid Payton is coming off the best game of his rookie season with 22 points and 12 assists.

Oklahoma City has surrendered 111.3 points per game and a 44.7 3-point percentage over its last four on the road.