CAN’T GET TO A TV? WATCH IT LIVE ON FOX SPORTS GO

MIAMI — The Thursday night game between the New York Mets and Miami Marlins spilled over into early Friday, and the marathon contest will impact the teams’ Friday rematch.

The Mets beat the Marlins 9-8 on Travis d’Arnaud’s 16th-inning home run off Adam Conley, who was supposed to start Friday night.

Instead, Edinson Volquez will move up to start the second game of the four-game series. Fortunately for the Marlins, he will be on the standard four days’ rest as Miami had a day off Monday.

Volquez (0-1, 3.27 ERA) will go up against Mets right-hander Noah Syndergaard, who throws more pitches between 95 and 100 mph than anybody else in the game — and it is not even close.

Marlins right fielder Giancarlo Stanton, who figures to start per usual, drills more tape-measure homers than anybody else in the game — and it is also not even close.

So far, in terms of previous games, Syndergaard has the edge over Stanton, holding him to a .000 batting average in 12 plate appearances. Syndergaard has struck out Stanton six times and walked him just once.

Perhaps Friday will be different. Perhaps Stanton’s two home runs on Wednesday changed the equation, as the Marlins star could be starting to get hot.

“Since he has been back from the (World Baseball Classic), you can see his at-bats and what he’s been trying to do have been good,” Marlins manager Don Mattingly said. “You saw (Stanton) shooting the ball the other way in New York (last week against the Mets). We’ve seen a lot of good swings lately. It’s been a lot more consistent than he was early last year.”

Syndergaard has been deadly to opposing batters this season, even more than normal.

On Tuesday, Syndergaard “borrowed” the Phillie Phanatic’s ATV and went for an on-field joy ride, showing once again that he knows how to have fun.

But he also takes pride in his craft. Many coaches, players and media members who have taken the time to get to know Syndergaard, even a little bit, have remarked how much he studies the game rather than relying only on his ample God-given gifts.

As a result, Syndergaard has quickly become known as one of the elite starting pitchers in the game. Baseball America ranks him fifth, trailing only Clayton Kershaw, Madison Bumgarner, Chris Sale and Max Scherzer.

That is rare air, and he is only just beginning.

“I feel good with all my pitches right now,” Syndergaard said this week. “Slider, changeup, curveball — it doesn’t matter the count, I feel like I can throw them in any scenario.”

Volquez will try to keep up with Syndergaard — no easy task — while facing a Mets lineup that is loaded with power hitters.

The Mets have three outfielders — Jay Bruce, Curtis Granderson and Yoenis Cespedes — who each hit at least 30 homers last season.

“They’ve got a lot of power,” Mattingly said. “We have to keep the ball in the park.” 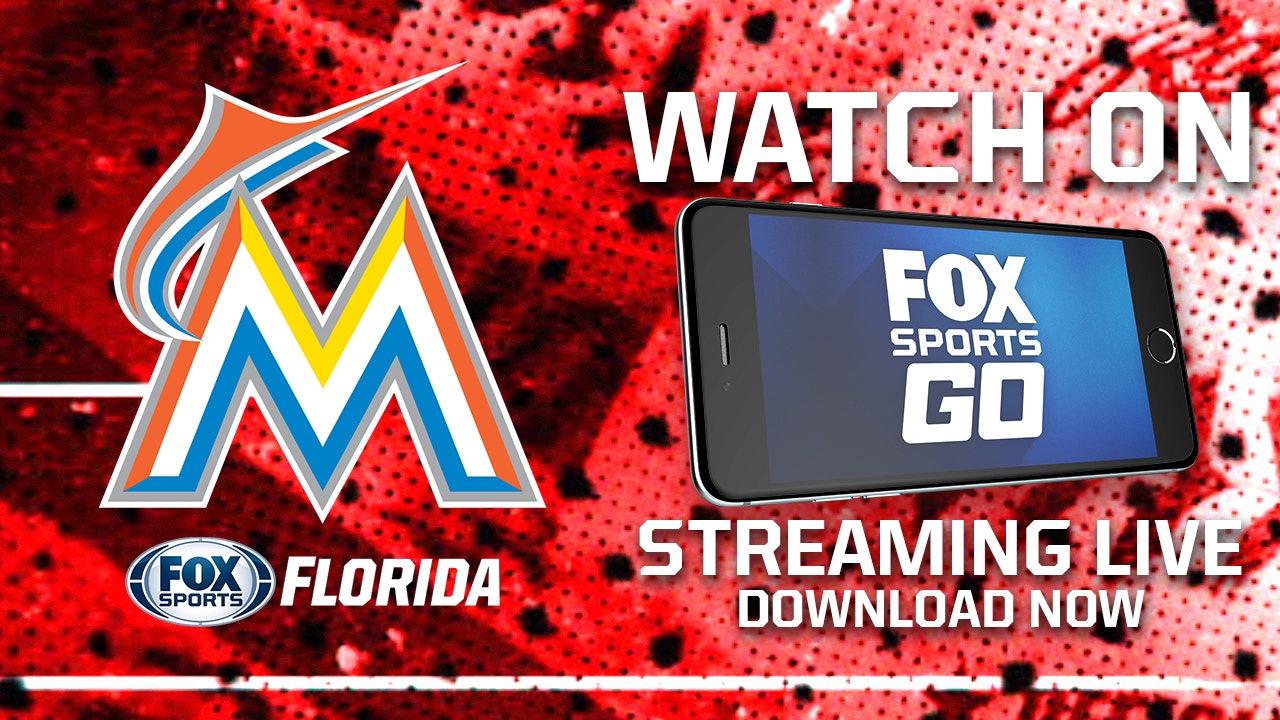